News > England's pothole crisis revealed - which counties fix the most and who pays out the most compensation?

England's pothole crisis revealed - which counties fix the most and who pays out the most compensation? 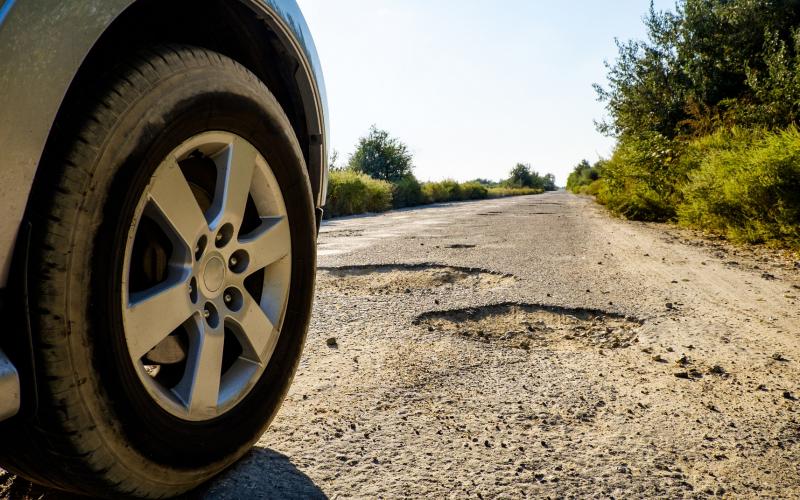 The team at www.billplant.co.uk undertook a Freedom of Information request with councils all over England* to determine the extent of the pothole crisis, finding out just how many potholes were fixed throughout 2020, how many complaints were received and, following on from this, how many claims were made for compensation, along with how much was paid out in compensation.

From the data that was collected, the research reveals that there were more than 816,000 potholes fixed across England. The areas that fixed the most potholes were found to be:

With many people suffering at the hands of potholes on England’s roads, there were more than 240,000 complaints made to local councils. The most complaints were made in the following areas:

Lastly, the research revealed just how many claims for compensation were made to councils as a result of injury and vehicle damage. With more than £862,000 paid out in 2020, the below locations were the ones found to have paid out the highest sums of compensation**:

More findings (including top 10s and infographics) can be found at www.billplant.co.uk/blog/how-bad-is-the-pothole-crisis-here-in-england

Tom Hixon, Head of Instructor Support at www.billplant.co.uk, commented on the findings:

“Potholes are such a danger on our roads in the UK – they can damage suspensions, axles and wheels, with accidents typically occurring by drivers trying to avoid them.

“Due to the significant road safety issues they can present, local authorities should better plan resources to address potholes - especially when you look at the level of compensation being paid out in just one year.

“Whilst we encourage pupils learning to drive to have driving lessons in varying conditions, we all should expect the road surfaces to be safe and fit for purpose.”

* Not all Freedom of Information requests were fulfilled

** Not all claims were successful, and many were still under review at the time of the research being collected.