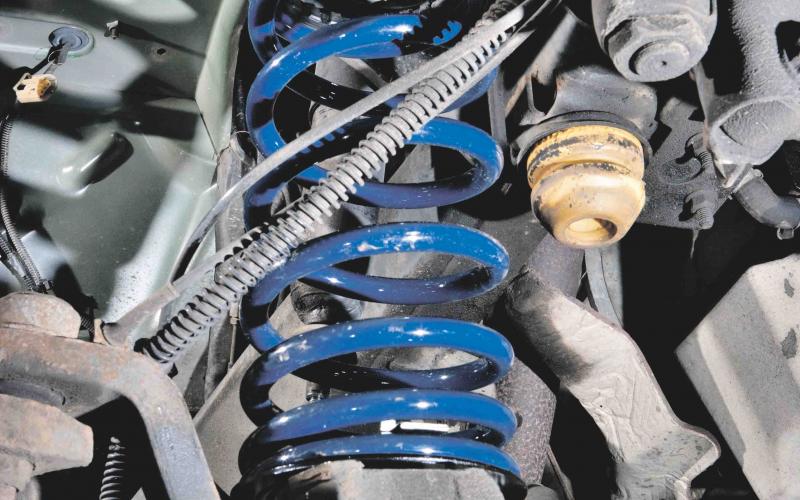 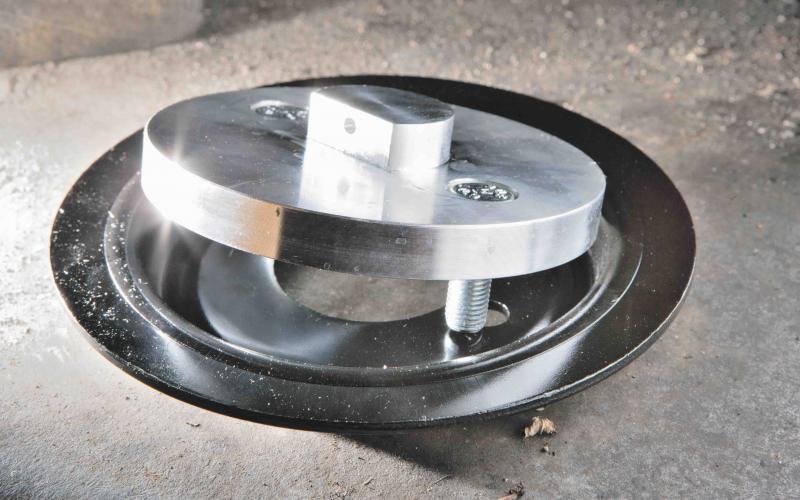 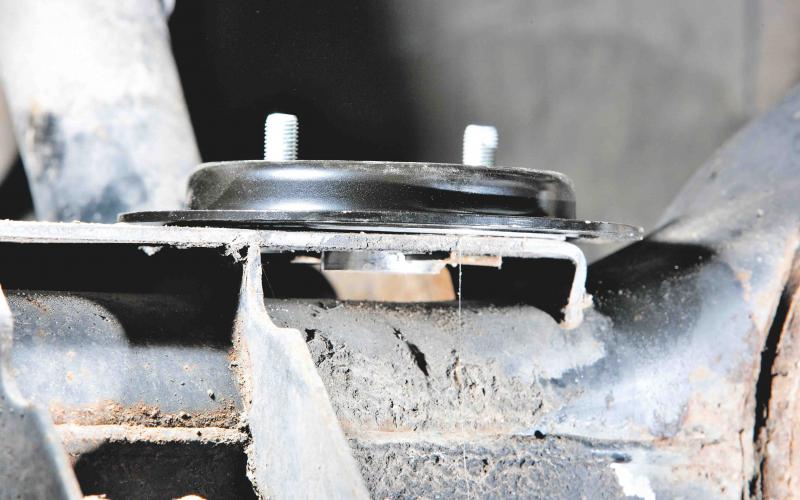 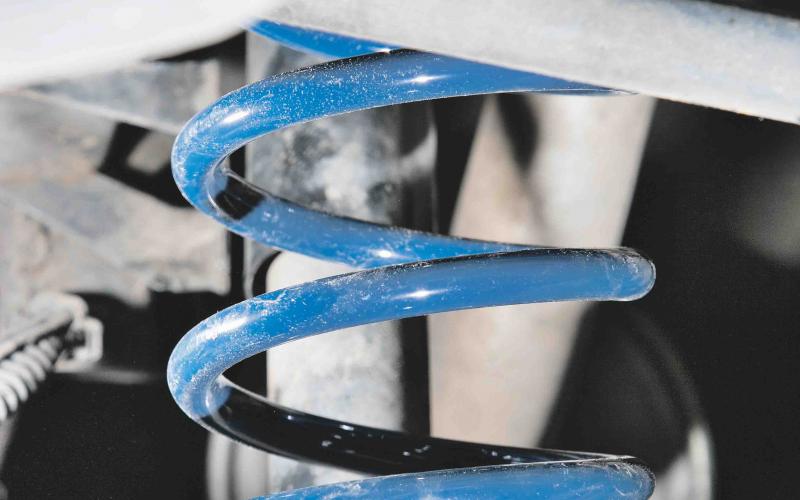 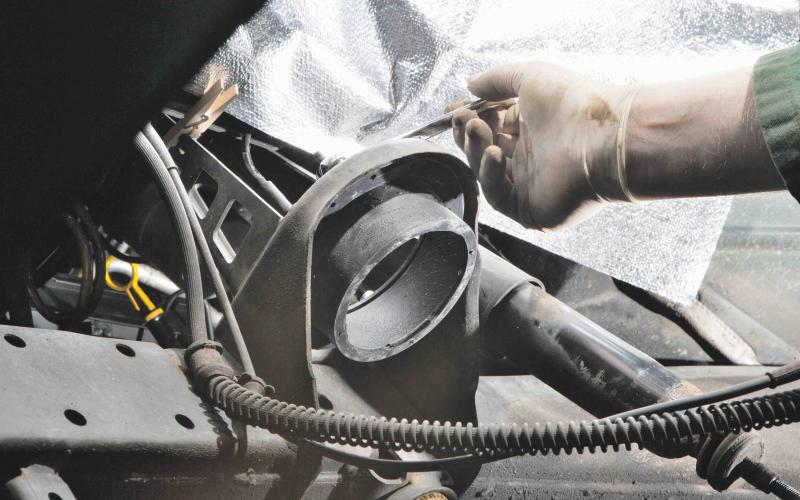 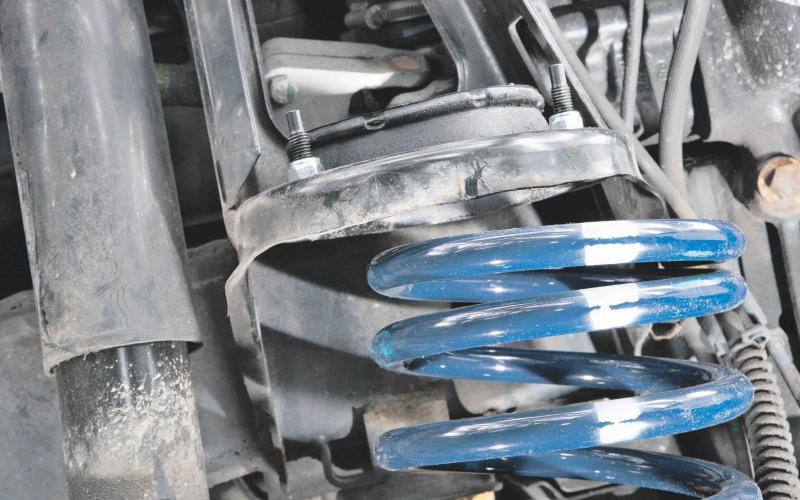 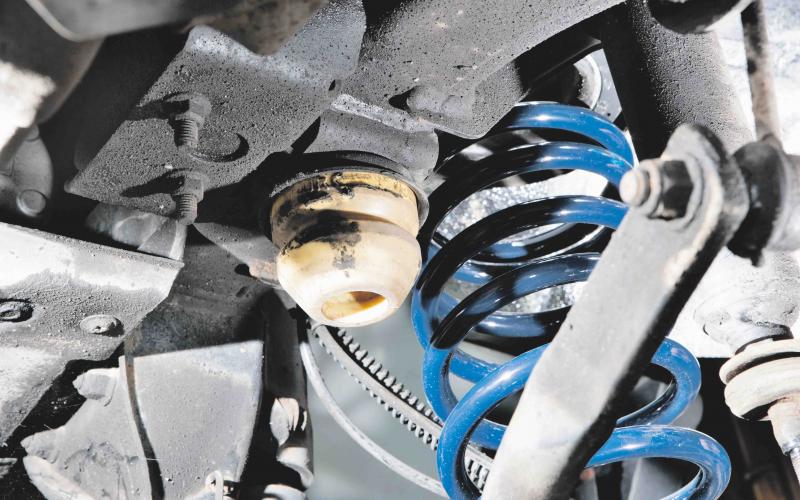 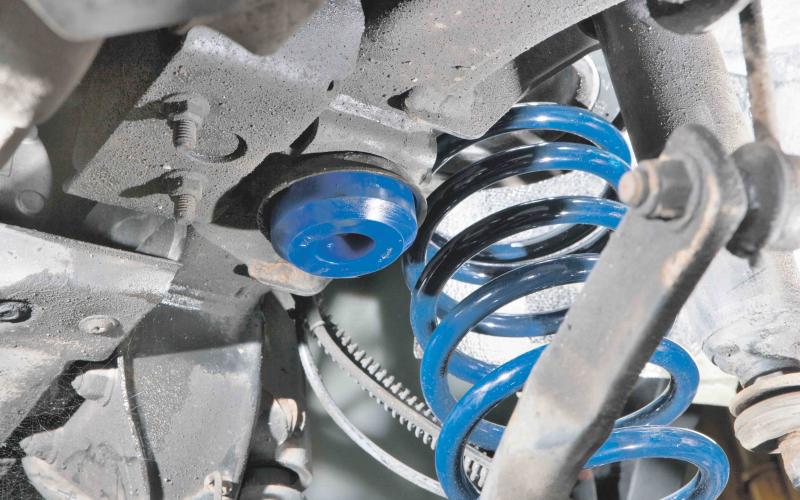 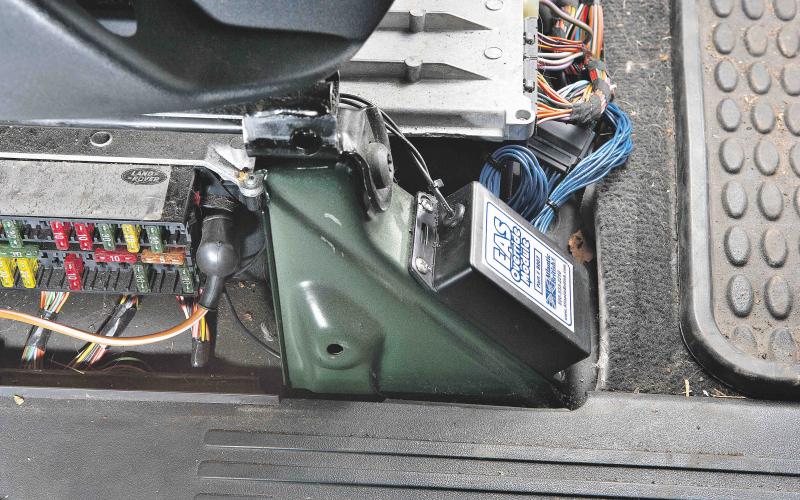 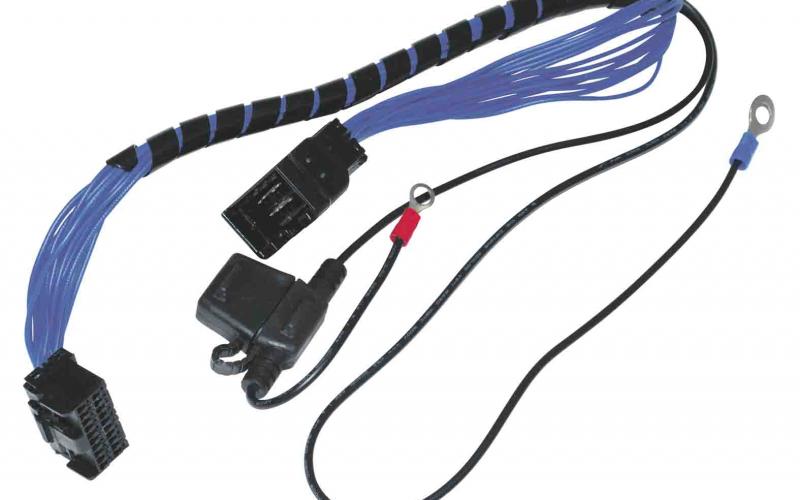 Converting the air-sprung MkII Rangey to coils is very popular – and it’s a job you can do yourself, so long as you’re thorough about the way you approach it

It’s more than a decade now since the last of the MkIIs was built. And in almost all that time, an increasing number of people have been bolting on kits to convert them to old-style coil springs.

Coils tend not to be as comfortable as a well maintained set of air-springs coupled to good dampers. But the problem with the P38A is that the air-springs don’t age well – and when they go, they’ll probably cost more to put right than the vehicle is worth.

Of course, talking about ‘well maintained’ air-springs rules out plenty of the vehicles still up and running. Few P38As see much action off-road, but just keeping it clean underneath is a big step in the right direction – the ride height sensors don’t like being covered in mud and abused at point-blank range with a jet wash any more than the rest of the vehicle.

Sensors get physically worn out, too, especially on a grotty vehicle. A fine example of more parts meaning more parts to go wrong. But it’s the air-springs themselves that’ll break your heart, and your bank – especially if you need to pay someone else to do the work.

John Bowden of Gumtree 4x4, a company that’s been putting P38s on coil-springs for almost as long as the conversion has existed, agrees that air-suspension problems can easily cost more to remedy now than an everyday MkII Rangey is worth. But rather than being gung-ho to recommend that you fetch off the factory equipment in favour of older, simpler technology, he suggests that just as times changed in favour of coils, they might just be changing back.

‘When we first started doing these conversions, customers would keep the pipes and pump blanked off and in place so they could change it back to air at a later date. The idea was that this might improve the vehicle’s resale value. That wouldn’t be the case any more.’

Might the opposite even hold true, and getting rid of the air springs makes a vehicle more appealing to buyers? After all, it’s pretty common knowledge that the P38’s suspension is one of its most fearsomely flaky areas.

‘I would perhaps have said the opposite was the case up to about a year ago,’ says John. ‘But not necessarily true anymore. Some people are now saying “this is a bit of a classic” about their Range Rover, and choosing to keep it on air springs.

‘If it’s a really nice one, there’s certainly an argument that keeping it mechanically original may be worthwhile. Particularly if there’s something about it that makes it collectable – we had a customer who took that view on a clean, low-mileage Autobiography, for example. ‘It’s still marginal, but if you think your P38 is becoming a classic it’s worth thinking about keeping the springs original – or at least keeping the bits in storage so you can convert it back again.’

An alternative to coiling might be to replace the original air springs with Arnott versions, which John rates very highly. They’re more expensive, but more of a fit-and-forget proposition. A coil-spring conversion kit will be cheaper, though (even from Arnott itself) – and fitting it isn’t beyond the average DIYer. Gumtree 4x4 puts an estimate of four hours on the job when pricing it up.

If you’re contemplating the conversion, John’s advice is only to use a kit that includes an over-ride module for the suspension’s ECU. Without this, your dashboard will turn into a festival of warning lights – the vehicle might still drive okay, but you don’t want the distraction and you certainly don’t want the annoyance.

Note also that there are two spring rates available in the kits you’ll find. If you’re going for it with steel bumpers and so on, the heavy-duty option might be for you – but only if yours is a diesel. On a relatively standard one, these will raise the ride height a little, which can be useful, but don’t put them on a V8. The engine’s simply not heavy enough to compress them, so ride quality will be awful.

Of course, there are plenty of options available if you want to do a serious lift for off-roading, with longer springs and shocks on offer from a wide variety of sources. They won’t be marketed as a conversion kit as such, though, and you do need the hardware to fit them, but if you’re ready to go to these lengths that won’t faze you.

Neither will this. Gumtree’s Chief Mechanic, Martin Stapleton, is a long-standing ARC competitor who’s handled more coil springs than you’ve had hot dinners. He used to think P38s were rubbish, but somehow he ended up buying a 2.5 DSE – and now he says he’s ‘deeply in love with it.’

Is it on coils, then? No, air-springs, and still working nicely. That’ll be the benefit of being owned by a professional mechanic, then? ‘No,’ says John. ‘Just luck!’

SEATS FOR THE SPRINGS

The new coil springs are fixed to the axle using a clamp bar and plate – exactly as they would be on the Range Rover Classic. On the P38A, though, which never had coils in the first place, these are held by a turned adaptor whose shape mimics the base of an air spring and which is held in place by a pin. The assembly bolts on to the air spring mounts, so there’s no welding required.

STRIKE OUT THE LIGHTS

If you’re contemplating the idea of converting a Range Rover to coil springs, if you don’t want the results to drive you insane you’ll also need to budget for an ECU over-ride module. Removing the air springs and ride height sensors will baffle the suspension’s poor little brain, prompting it to turn your dashboard will turn into a festival of warning lights.

The vehicle will still drive just fine on its new springs. But you don’t want the distraction – and you certainly don’t want the  annoyance. Some conversion kits include a conversion module (sometimes referred to as a ‘pigtail’,) but no need to panic if yours doesn’t as they’re also available separately.