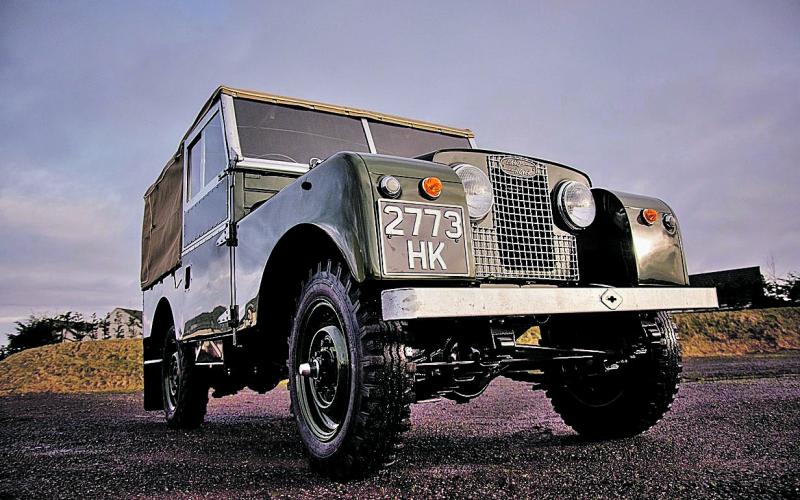 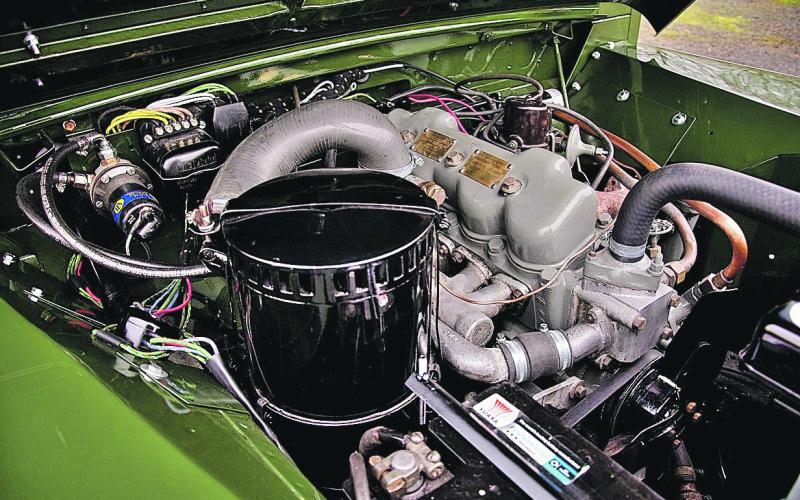 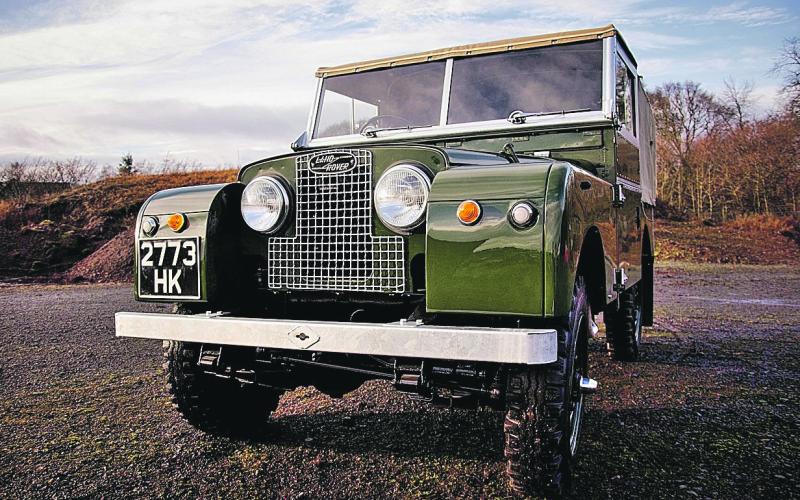 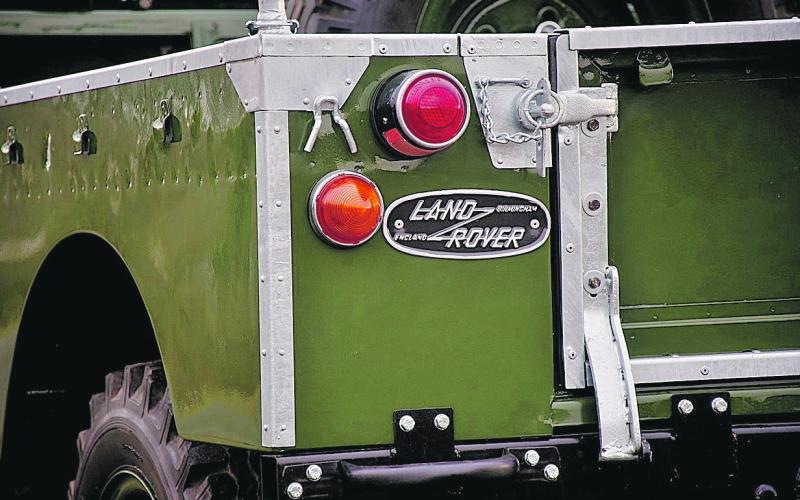 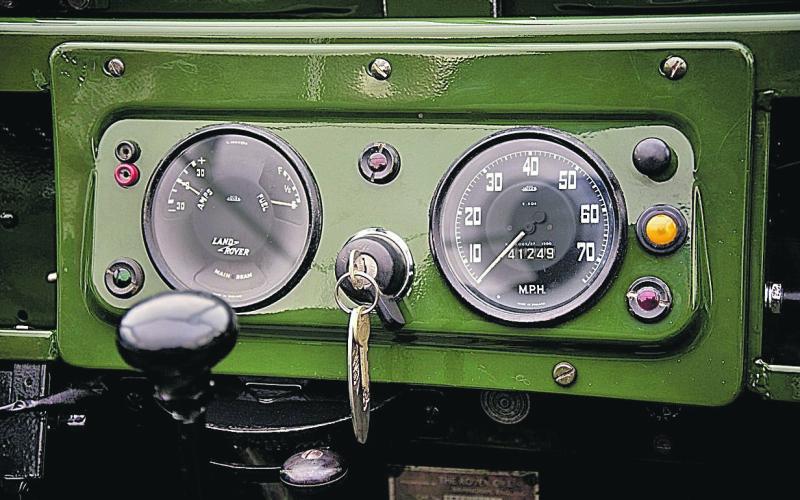 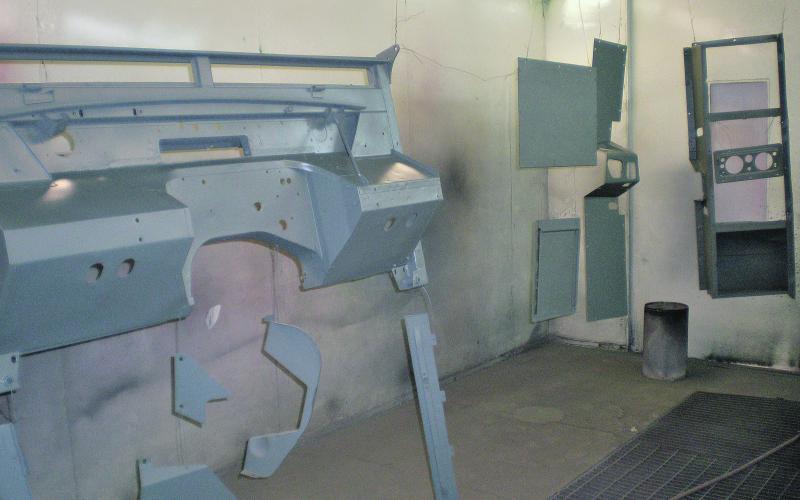 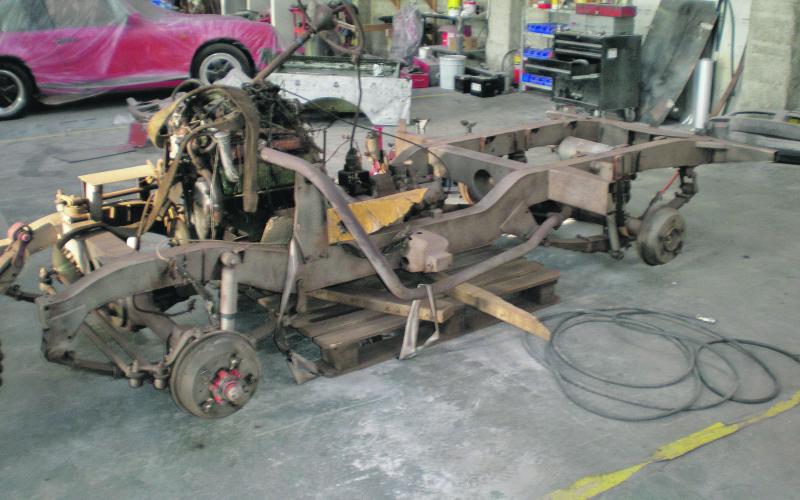 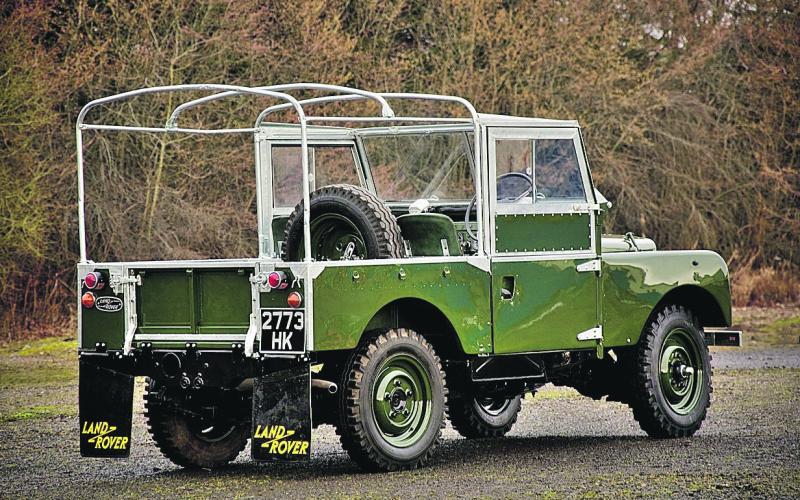 When professional restorer Richard Lawson found himself with a collection of Land Rover parts lying about his workshop after finishing a job, he knew he had to put them to good use. So he went looking for a Land Rover to put them on – and ended up creating one of the most beautiful Series I resto jobs you’ll ever see.

As things become older, little remains in its ‘prime’ state. Your favourite comfy sofa becomes lumpy and collapsed; great actors switch to cameos and move away from the characters that won them all those Oscars in their younger years; a house falls to neglect and becomes outdated, unloved and unwelcoming.

Come to think of it, I’d say it’s only whisky and wine that seem to get better with age. And cheese… until it goes bad, and then how can you tell?

This doesn’t have to be the case. Everything will undoubtedly age, but with a few touch-ups and a sprinkle of attention, the results can be astounding. Best to just bin the cheese, though.

Up in Scotland, beyond the ken of most of the UK’s population, there is a place where old Land Rovers are given a new lease of life. Like giving your grandpa a tiny blue pill before bed time, some might say…

Richard Lawson is the man behind Autoecosse Autobodies. Based in Broughty Ferry, just outside Dundee, the company does the usual sales and servicing stuff – as well as accident repairs and, the bit we’re interested in, restoring classic cars. And they don’t come much more classic than this.

The days are long gone when people would cut up a Series I to build a trialler or plonk on top of a Range Rover chassis. It’s still the case that the 80” is the classic among classics, but any example of the original Land-Rover (note the hyphen) counts as a collectable rarity now.

And the one we’re looking at here is definitely a rarity, if for no other reason than it’s been rebuilt to such a high standard.

‘I have personally been an avid classic car enthusiast for many years and owned a Series I Station Wagon some years ago,’ says Richard. ‘We had also restored a Series I Hard Top around ten years ago, which turned out to be an original Post Office specification Landy.

‘Our restoration business was undertaking a number of projects last year and we had a number of components left from the Post Office project. So I was seeking a chassis and parts to undertake a new Land Rover project with, when I spotted a number of rolling chassis for sale on eBay.

‘One of the sellers had a new chassis and also a complete Series I, so we packaged up the lot and 2773 HK came to Scotland.’

This particular Land Rover left the factory in December 1957. Richard’s research showed him that it was an early diesel version, but it had been converted to a petrol engine at some point during its life.

‘In reality, it has had very few owners in its life and I would love to hear from anyone who may know more about this Series I. It looked a genuine example when we were buying it, and was complete apart from the missing hood, but it was in running order.

‘The photographs did perhaps over-glamorise the condition. The seller did say it had been hand-painted, but when we got her home it was evident that he’d neglected to add the word ‘badly’! However, the rest of it was sound, especially the chassis – apart from the rear crossmember which had to be renewed. The bulkhead was complete but showing the normal signs of corrosion and the rest of the panels had various dents, again as one would expect.’

Once back at the workshop, the fun could begin, first by removing the engine and gearbox then by stripping down of the body and chassis. The rear crossmember was renewed and the chassis shot-blasted and powder-coated.

Next up were the body and panels, to be stripped to bare metal with the bulkhead removed to effect repairs. ‘All the panels and tub were painted as individual components, as they would have been when the vehicle was originally built. We sent the engine to Agra Engineering in Dundee, which I’ve been using for a good many years and is a leading expert in classic and vintage engines.’

Then came the task of reassembling the old girl, bit by bit. As they did it, Richard’s team made sure every component was in the best possible condition. ‘Any parts requiring replacement were purchased from Land Rover specialists – items such as brake drums, brake cylinders, springs and hoses were all renewed.’

The guys in the workshop then re-installed the bulkhead, and slowly the jigsaw came together. The glossy panels reappeared, with galvanised items being stripped and re-galvanised, before finally on went a new canvas top.

‘We have a team of very dedicated technicians who love working on these older vehicles and take great pride in the work they do,’ says Richard. ‘My pleasure came from watching the vehicle come back to life and to its former iconic glory.’

We’re not surprised he sees so much work, either, with a 15,000 square foot facility to play with – complete with paint ovens and areas to allow all the cosmetic elements to be completed in-house. ‘Our own team of mechanical and panel technicians and paint specialists undertook all of the work, except for the engine rebuild.’

So, how did the work go? ‘The bulkhead is the challenge on early Land Rovers. As new bulkheads are almost impossible to source in a short time, you have to be prepared to invest a lot of hours in rebuilding this key component. The rest of the technology is quite straightforward, but attention to detail is critical and there can’t be any shortcuts. Overall, though, there is minimal complexity.’

Richard says most parts are relatively easy to source – apart from the dreaded bulkheads, of course. A good tip is to that the Series I Club is a useful source of information.

And what does this lifelong admirer of classic vehicles in general, whose workshop is a treasure trove of marvels, make of the venerable Series I? ‘I think they epitomise the era of the post-war period. They demonstrate a new and unique development of four-wheel drive – perhaps in a very basic format – no luxury, but a robust and wonderful workhorse that revolutionised the ability of off-road vehicles and was unprecedented in its day. It took decades for anything else to come close.

‘They also provided the platform for so many uses, from agricultural duties to ambulances, from military to postal and even AA roadside assistance. I think the other key point is that the Series I was the beginning of an era stretching for more than 60 years, with the basic design staying true in many ways to the original.’

Today’s Defender has indeed stayed true to the original recipe, certainly more so than some other legendary names. But it’s because of the likes of Richard and his team that this Series I, along with others, are as original and as jaw-dropping as they were in those post-war years.

Old actors might get sloppy with age, old wine might mature and old cheese might simply be best avoided. Old Landies, on the other hand… well, they certainly grow to ask for more love. But when you give it to them, they respond by getting more desirable than ever.