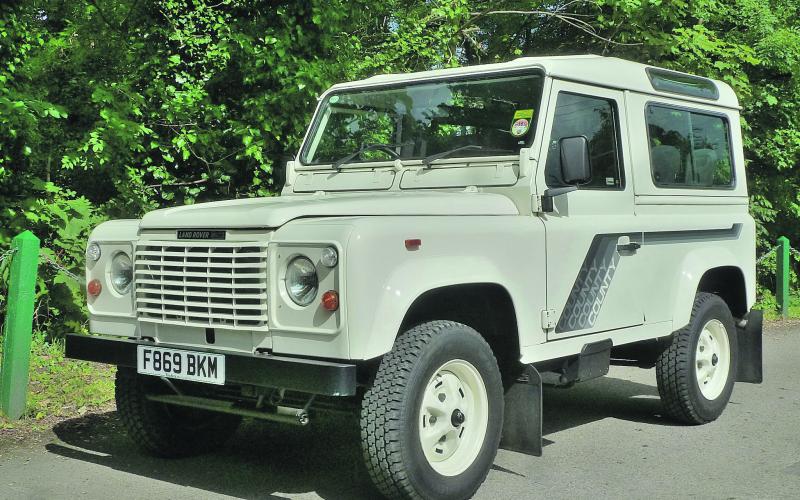 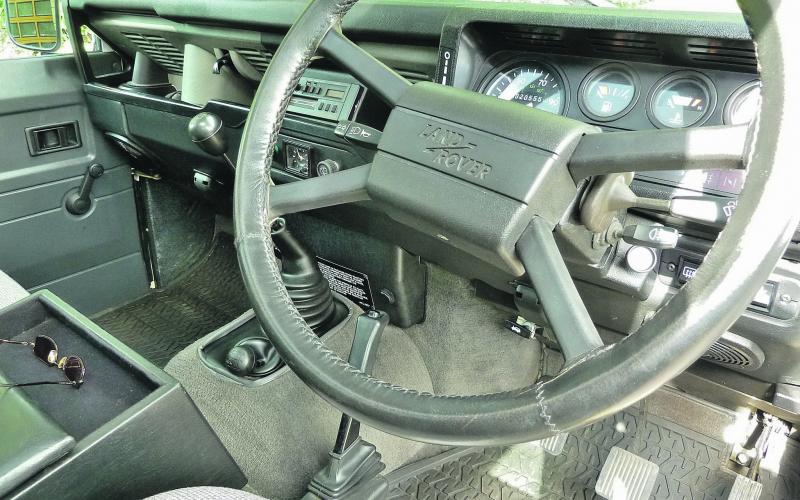 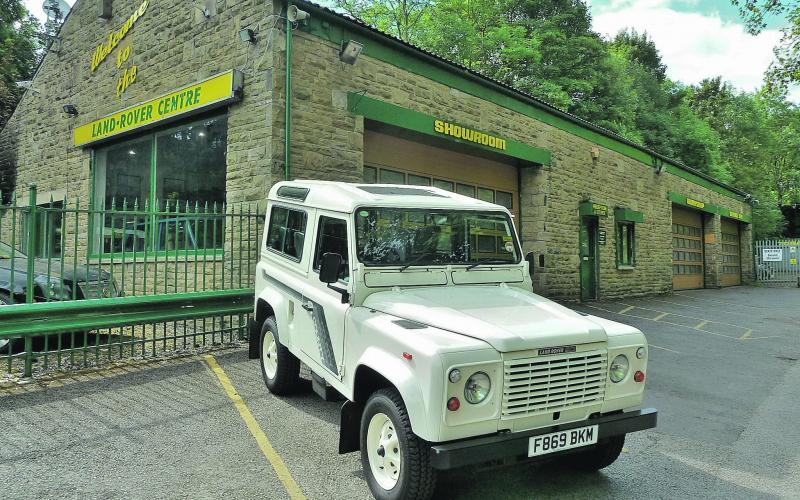 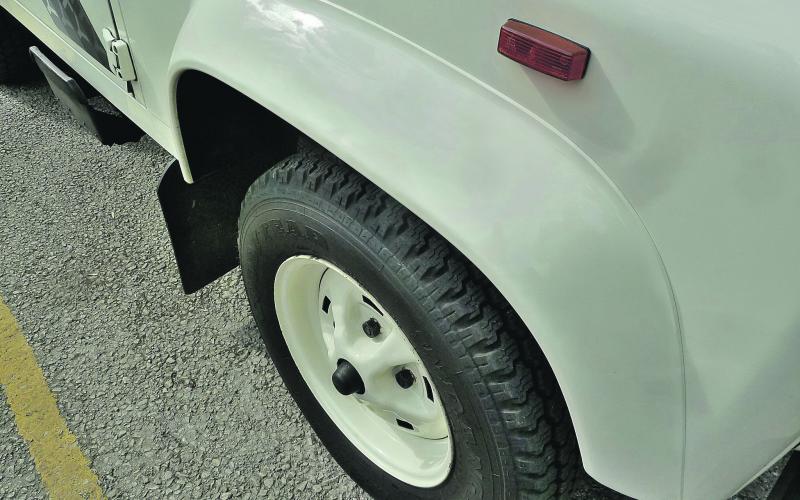 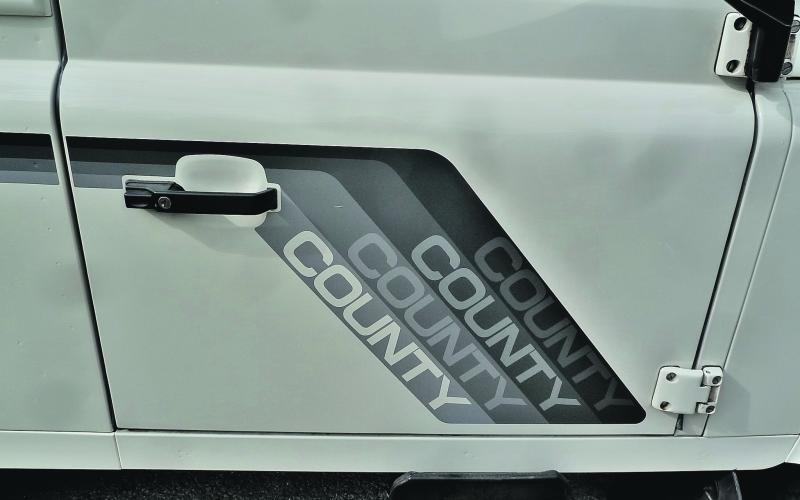 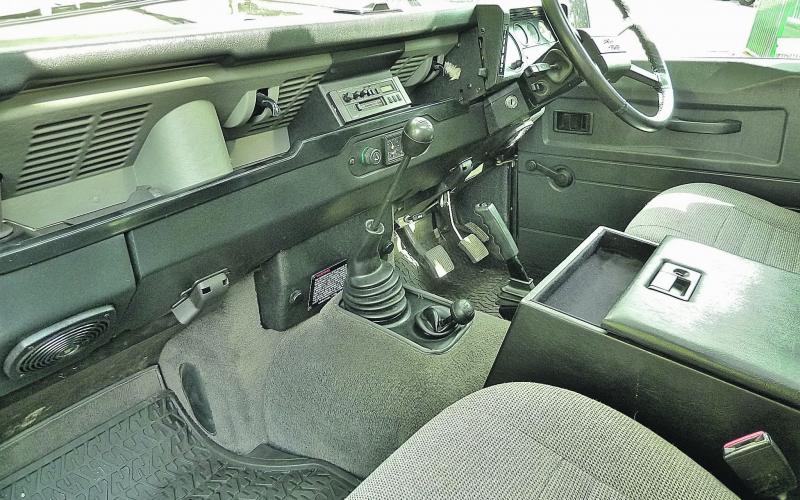 More than a quarter of a century after it was built, this time-warp example of a V8 90 CSW has just come up for sale. With two owners and just 22,500 miles on the clock, it’s got to be one of the best preserved 90s on the face of the earth.

Keeping a vehicle in showroom condition is easy. You just buy it, store it in a nice heated garage, put a cover over it and in twenty years time it’s still the way it was when it was new.

That’s all very well if you’re a reclusive billionaire with a passion for owning Ferraris you never drive. But in the real world, there’s nothing better than turning up a Land Rover that’s stood the test of time so well it’s still as good as new – despite having been in regular use.

The word ‘treasure’ is bandied about a bit too much when it comes to old relics like this, but we defy you to come up with a better description of the gem of a 90 that’s just cropped up at the Land Rover Centre in Huddersfield. It’s for sale at £24,995 – almost as much as a brand new example but, if all the 90s in the world were marked on a map, this could well be the X that marks the spot.

This 26-year-old beauty has only had two owners from new, and between them they’ve only put 22,500 miles on it. And those numbers certainly show, too. Its white paintwork is as bright as a tube of Aquafresh, and the interior looks as pristine as your house does after your mum’s annual spring cleaning frenzy (it’s not just mine that does that, right?)

It also manages to make the Defender’s classic 1980s’ interior look like it’s actually a nice place to be. Classy, even. This factory-fresh 90 has been used sparingly – which is pretty obvious, with its total mileage being so low. But it’s been used regularly, too, not locked away in a barn for twenty years then rolled out to do 20,000 miles in a few months.

‘We’ve got all the MOTs back to 1992; it’s averaged just under 1000 miles a year and was actually over-serviced by the first owner,’ says Mark Griffiths, Sales Manager at The Land Rover Centre.

‘The last owner only serviced it every couple of years because of the low miles and only had it done when things needed doing with it. It has effectively been someone’s toy for the last 26 years.’

As toys go, this is one you’d be more than happy to put on your Christmas list (and happier still, not to say fairly stupefied, to see emerging from within Santa’s sack). It’s rare enough to come across a pre-Defender 90 in good condition, let alone an original V8 Station Wagon which even today would dwarf the newest of Land Rovers with its immaculacy.

‘The second owner who sold it to us went on to a 50th Anniversary V8 he got from Japan, and they’re pretty rare anyway,’ continues Mark. ‘But this old 90, I can’t imagine another one in the world like it.

‘It’s totally original inside and out. The only thing that has changed slightly is behind the driver’s seat, where a bit of the bulkhead has been chopped. I love these vehicles personally – if fuel was 50p a gallon we’d all be driving around in them.’

We couldn’t have said it better ourselves. Maybe in another couple of dozen years’ time, when this vehicle has an anniversary of its own, we’ll dig it out of whatever treasure chest it’s been stored away in. By then, it might even be time to see how the next 20,000 miles have panned out…