Restored with love: off-roaded with passion 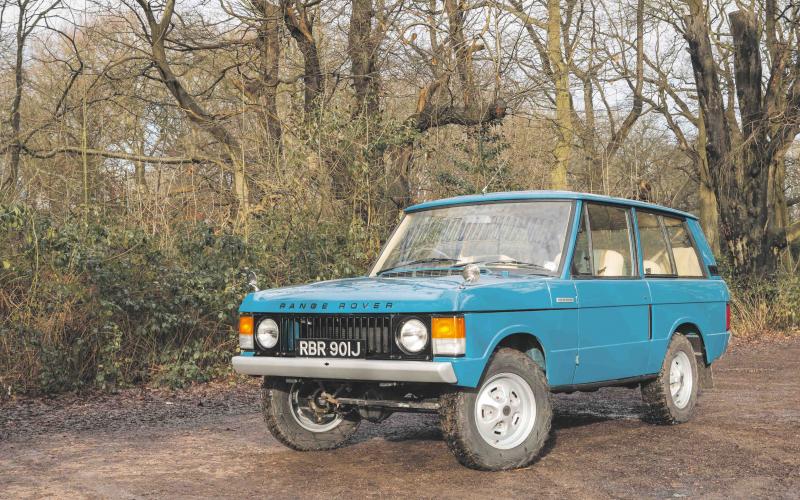 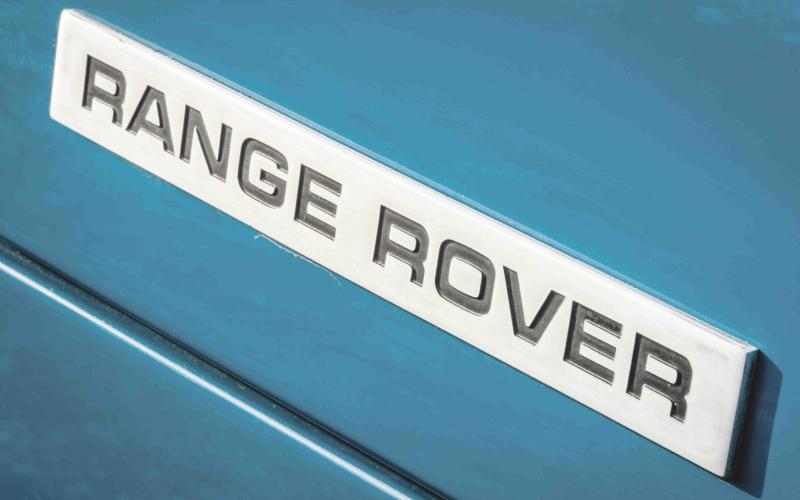 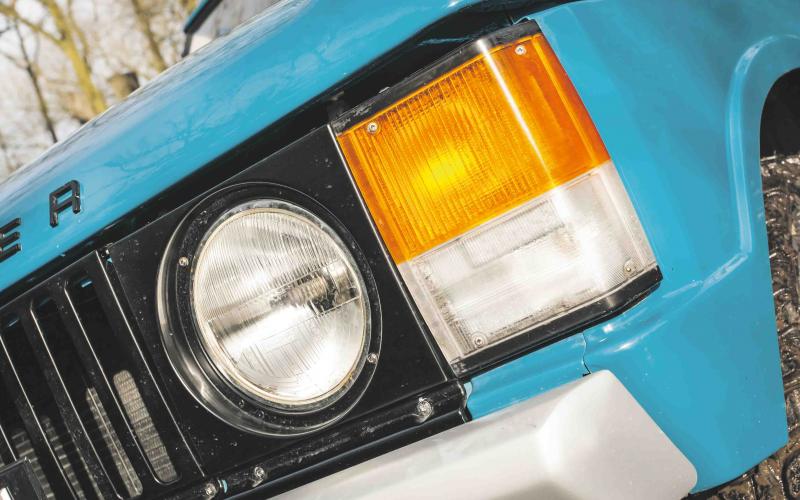 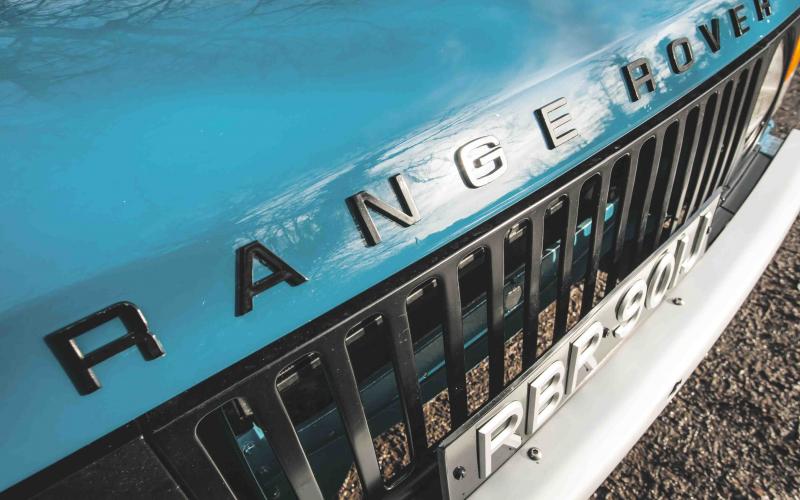 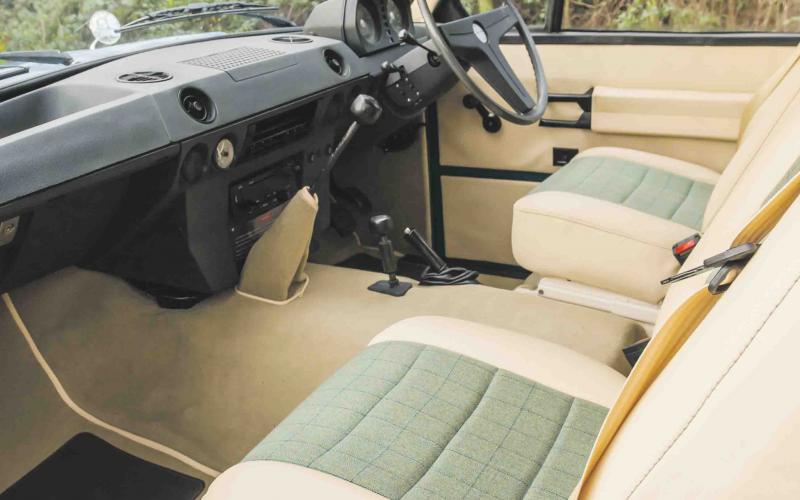 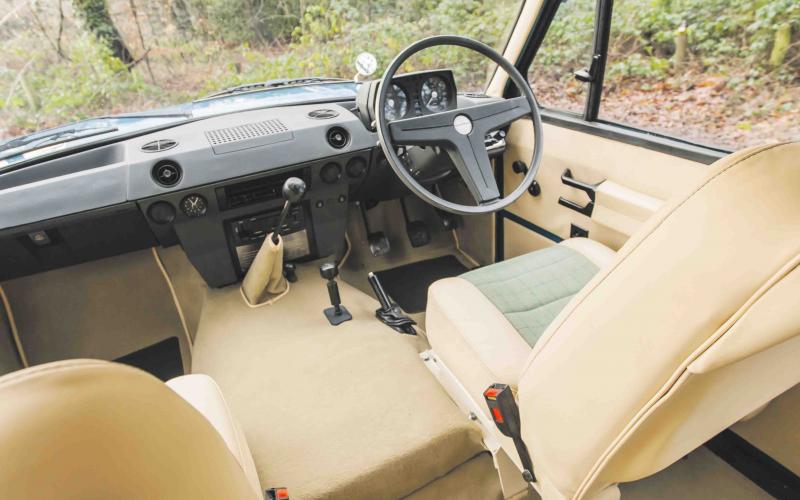 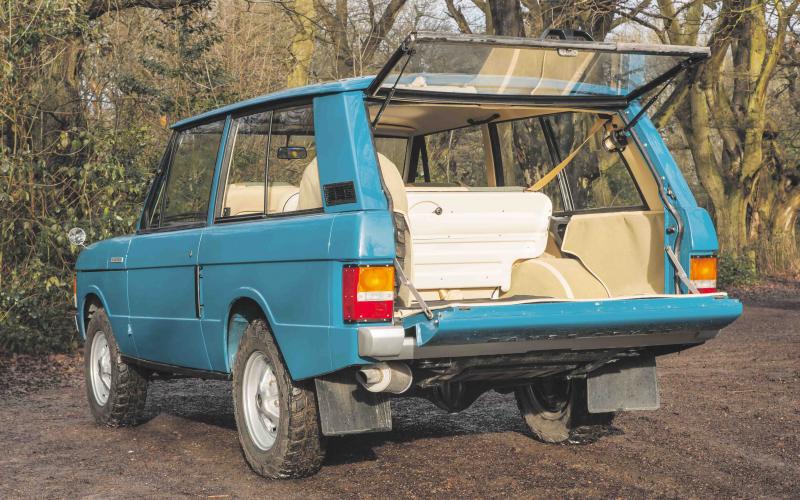 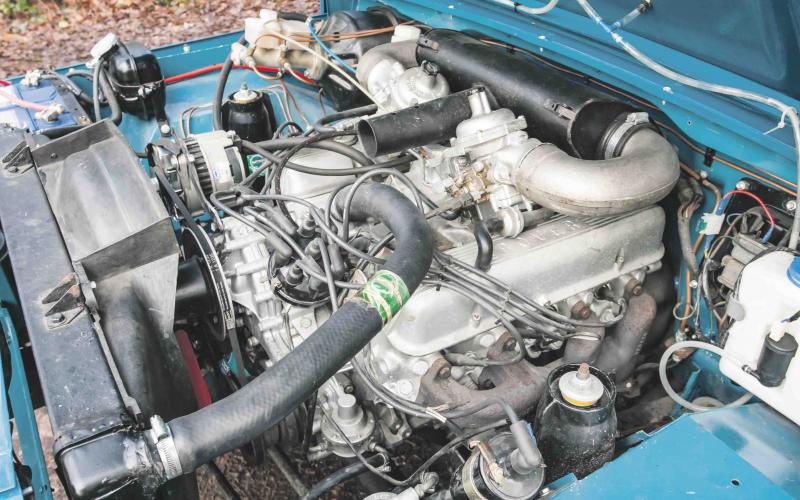 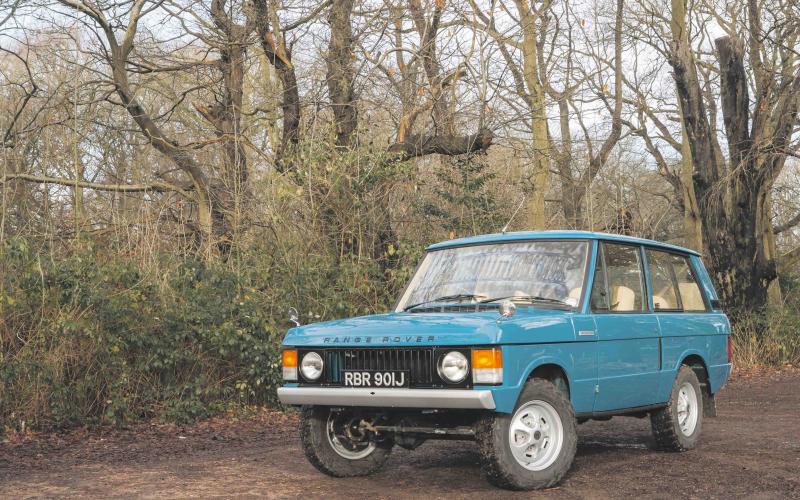 Last time we saw a back-to-original 1970 Range Rover, it was on sale for almost fifty grand.  If anything, this one is even more desirable - not least because its owner would never let it go

This 1970 Range Rover has just come back into the world from a three-year restoration in the workshops of Churchill 4x4. From the outside, it looks back to its prime – but as well as turning back the years, the Churchill craftsmen have added some unique touches to give it a slightly more classy personality.

The owner of this now extremely handsome classic wanted to see the Range Rover retain all its off-road capability, yet maintain an element of prestige for when he takes it shooting.

Check out the bespoke cabin. While the majority of the car stands true to its original specification (albeit a freshened-up version), the interior has been specially designed to mimic its intended purpose.

Since the original interior was beyond salvaging, the owner selected a luxurious blend of leather and tweed – with the latter, apparently, chosen to match one of his shooting outfits. Nothing like being properly kitted out, is there? The seats are lined in half leather and half tweed, while the headlining and door trims receive the full leather treatment.

Also inside you’ll find new carpets and seatbelts, while even seat frames have been powder-coated. As a result, the months of fettling have resulted in this being one Range Rover you would definitely be happy to use everyday – and that’s a good job, as Churchill 4x4’s Jonathan Churchill explains.

‘The aim of the restoration was to make it rock solid, as it will be used regularly on the road, and yet capable off-road so the owner can use it for shooting.’ Hence the new off-road tyres, which sit on original rims. Original, but now powder-coated.

‘It hadn’t been modified previously,’ says Jonathan, ‘and the owner wanted to keep it relatively original, though the interior gives it that subtle twist.’

From our point of view, the team at Churchill have succeeded admirably. But there was still plenty of work done under the skin. ‘The vehicle was stripped, all the way down to nut and bolt components.’

That sounds like a recipe for a new chassis, but they’ve gone one better. Don’t forget, this is a classic Rangey from the first year of production, so originality matters. And yes, it’s on  the same steel frame that rolled off  the Solihull line back when the Beatles were still together – this was shot-blasted then welded where necessary, before being hot-dip galvanised and powder coated. Now it’s ready for another half-century.

But it wasn’t all able to be saved. ‘The bodyshell was in a sorry state,’ says Jonathan. ‘It needed new sills, floor, wheelarches and front panel as well as localised repairs. The new  panels we fitted were all galvanised prior to being fitted, though, so the shell should last many years now.

‘Mechanically, the engine and gearbox were okay and were simply serviced with various oil seals being changed. We gave it a new clutch and complete suspension, keeping at the standard height, and fitted new brakes.’

Further changes included a new fuel tank and radiator, plus all the associated pipes and hoses, and the wiring loom was repaired and rewired as necessary. The axles were reconditioned and their casings powder coated, while the body was resprayed in the original Tuscan Blue. We don’t think this was chosen because the owner has a Tuscan Blue shirt, but it’s nice to think it might be.

One of the only snags Jonathan mentions was with the ‘Range Rover’ raised lettering. The original lower tailgate was beyond saving, as they so often are, and the replacement came from a late 1970s’ model. The badging had been revised by then, but with this here tweedy truck dating from the first year of production its owner was understandably keen to keep it looking as original as possible. You wouldn’t think a set of letters would be a pain to source and fit, but as always it’s the easiest-looking parts of the job that turn out to be the most annoying.

Was it worth the grief? Well, just look at it. After three long years of perfecting, this is an early Rangey whose owner can relish the prospect of having such a fine example to enjoy every day. And Jonathan Churchill can give himself and his team a pat on the back for breathing new life into what’s now one of the best 1970 Range  Rovers you’ll find anywhere.

Churchill 4x4 specialises in Land Rover restorations alongside its vehicle sales business. You can contact the company on 01527 821440.