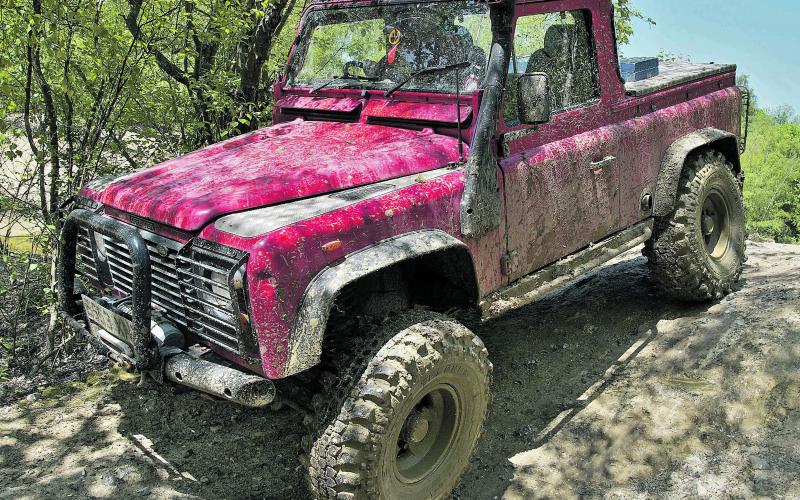 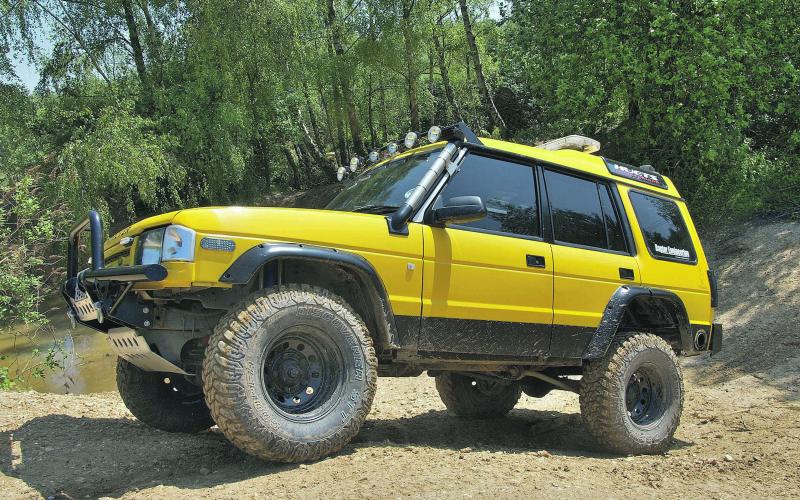 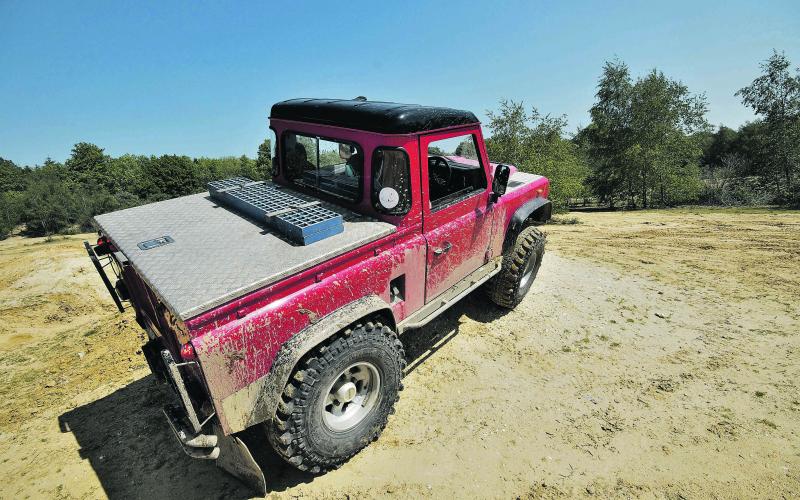 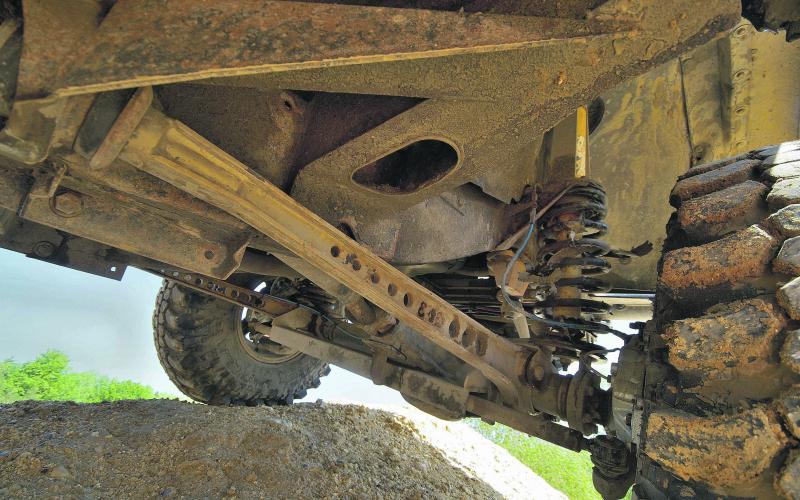 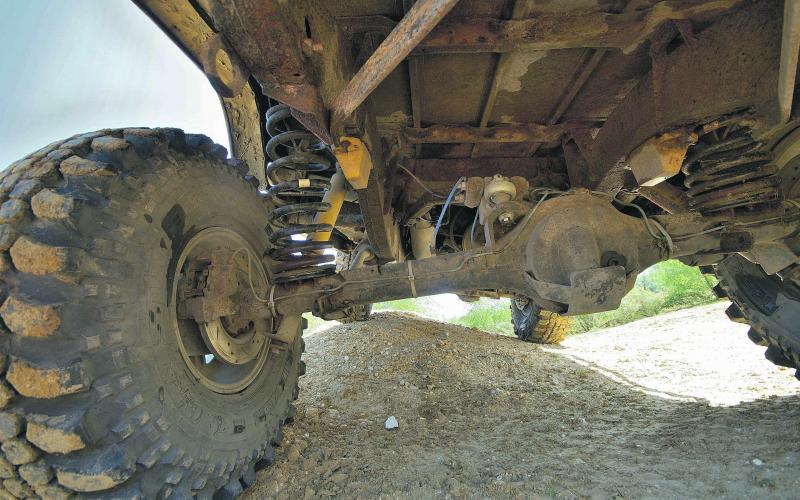 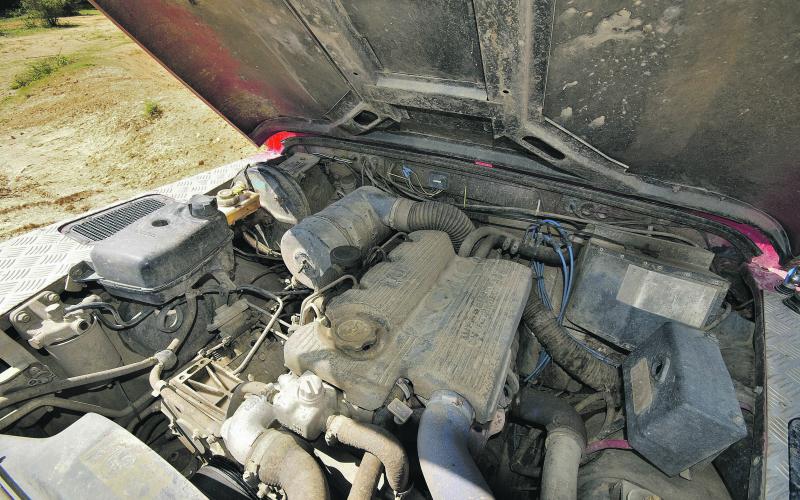 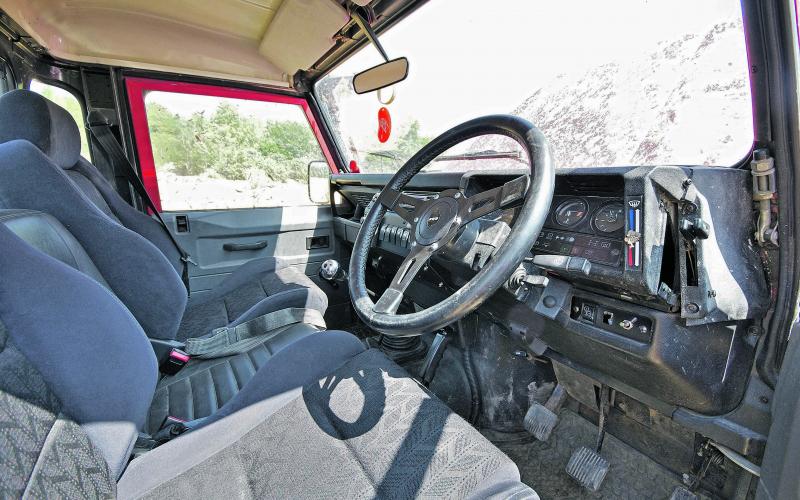 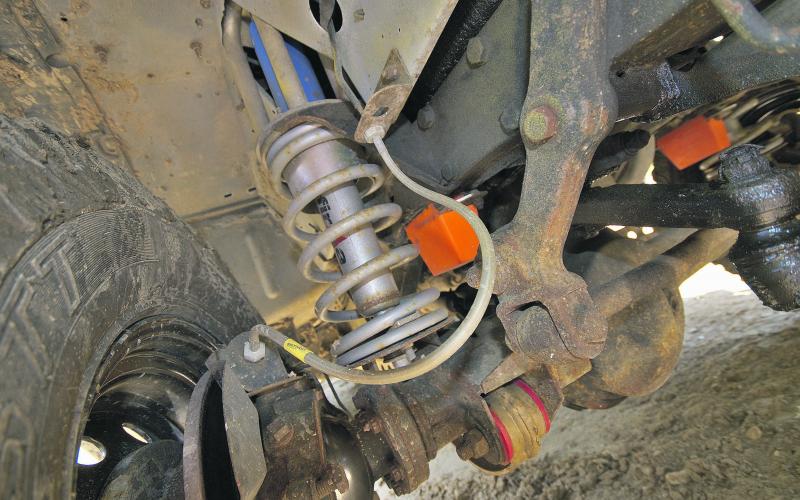 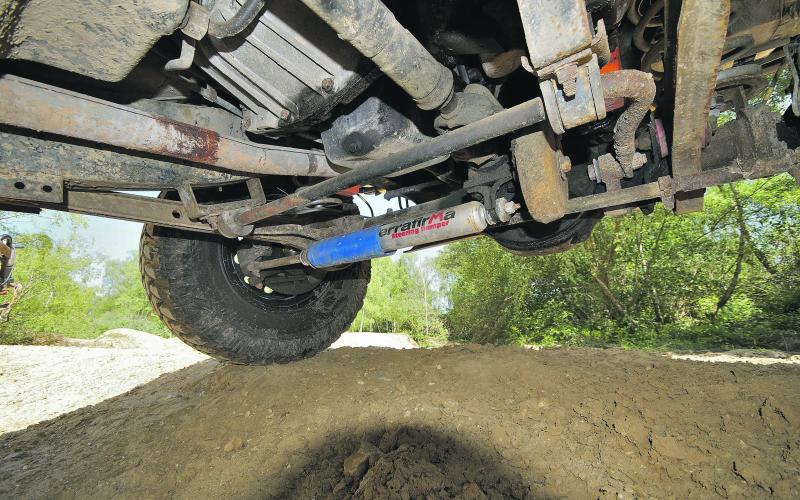 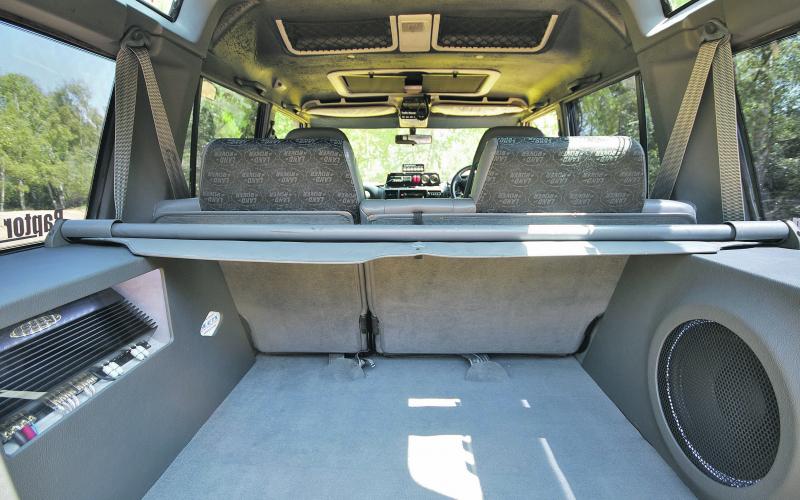 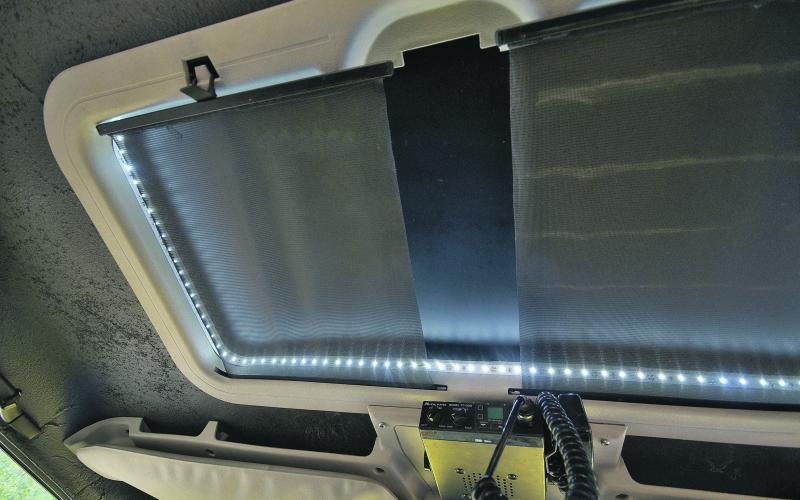 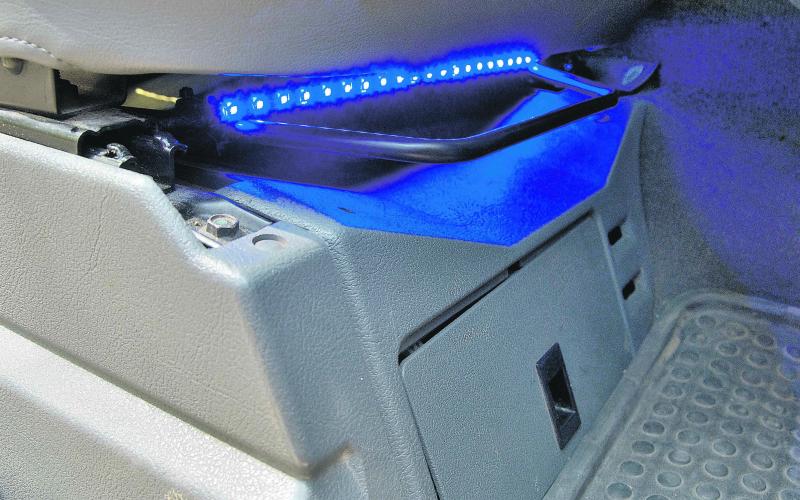 Land Rovers can be a source of marital strife, or they can bring families together. For Tom Francis and his dad Adrian, off-roading is a shared pastime – and it’s led to them driving a pair of Landies which are very different but, deep down, reassuringly similar.

Spending time with family is always important. They are, after all, your family.

But you won’t necessarily always want to do the same things, particularly if age, gender and level of apathy come into play. Even watching TV can be problematic in a household. While your mother, daughter, sister or wife may want to watch Strictly Come Dancing on a Sunday evening, you may be wishing you were sitting in the electric chair as opposed to watching some D-list celebrities attempt the Cha-Cha.

It’s times like these when the men need to go and find an alternative. And what better way to spend some father/son time than spending it working on and driving Land Rovers? Take, for example, Tom Francis and his dad, Adrian. Like father, like son, they say, but with this pair it could be quite easily the other way around.

‘My boy always liked off-roaders,’ explains Adrian, ‘so we used to take him and spectate at events. We then decided to buy our own, and now we’re hooked.’

No sooner had Adrian rented out a garage than the guy from the adjacent building let slip that he was a marshal at a playday site. The pair went along as passengers, and they’ve been addicted ever since.

‘Now I’m hooked,’ says Tom. ‘It’s like a drug – once you start you can’t stop!’ After getting started by buying something small and Japanese, the two of them have found a love for Land Rovers and now own a pair of very special vehicles.

For Tom, his 1988 Defender is also his daily drive. ‘Wherever I go, it comes with me,’ he says. And it’s quite a capable machine for something that takes him to work and back.

The original 2.5TD engine has been replaced by a 300Tdi unit. An R380 Defender gearbox mated to a Discovery LT230 transfer box, both from Ashcroft, gets power to the four corners ends of the truck, while 35” Simex tyres and ARB lockers front and rear help keep the wheels both turning and gripping. Tom has lifted his Defender, too, using +2” Old Man Emu springs along with +2” and +5” shocks at the front and rear respectively. It’s disc-braked at the back these days, too, and the axle is controlled in the centre by a high-angle A-frame ball joint.

Adrian’s Land Rover is a little different. Partly because it’s a Discovery, but more because it’s a large yellow thing called Big Bird. As you know, not all birds are capable of flying, such as the chicken you had for lunch last Sunday, but this bird has spent much of its life trying to. In its former life it was a patrol car used at Heathrow Airport – meaning that from the day it was built, almost a decade passed before it was ever registered to go on the road. Now at last it can go and do some off-roading rather than just being blown about by Boeing’s finest.

The Disco has a 300Tdi engine, but elsewhere there are a few differences between it and Tom’s Defender. The Big Bird has been lifted by 2” and fitted with Terrafirma Pro Sport +50mm shocks all-round, for example. The corners are shod with 285/75R16 Cooper Discoverers rather than the 90’s full-on Simexes, and there are a lot more electrical appliances about this vehicle. Strobe lights, LED light bar, search lights… enough for the other kind of disco, you might say, and that’s before you get to the Huets sound system.

Two Landies with a lot the same but a lot different, too. So we came out and asked who’s got the better truck.

Needless to say, a decision wasn’t made quickly and much debating took place. Tom and Adrian did reach a verdict, however, after some hours…

‘Me and my dad discussed this for ages and couldn’t decide,’ Tom says. ‘I would say the Defender is better off-road as it has a shorter wheelbase, but then again the Discovery is better in other areas as it’s a lot more comfy.

‘Being slightly longer is the downside. The Defender is more of a “work horse” I guess. Realistically, they are equally as good and bad as each other!’

As for their current vehicles, Tom is still hungry for more mods. He’ll be putting a cage on, strengthening the chassis and turning the truck cab into one with van sides so that it’s not quite as tight up-front.

Adrian, on the other hand, is looking at fitting a front winch and a rear locker and sorting out the gearing so that it’s not quite as slow. Land Rovers have captured the attention of the guys – no more unhappy Sundays for this duo. But why move on to Land Rovers rather than carrying on with the oriental motor they started with?

‘I enjoy driving what is a British icon, I guess,’ says Tom. ‘The looks you get from people on the road is priceless at times. My dad enjoys them as he thinks they’re just different to any other car on the road.’

This father and son team found Land Rovers together and will undoubtedly continue to be hooked on them well into the future. We don’t mind this kind of addiction, though. Working on a Land Rover long into the evening can beat most forms of entertainment. Especially sitting on a couch watching Strictly Come Dancing. Strictly Go Spannering? Now, that would be a family show worth watching…