Features > Vehicles > Fun for All the Family

Fun for All the Family 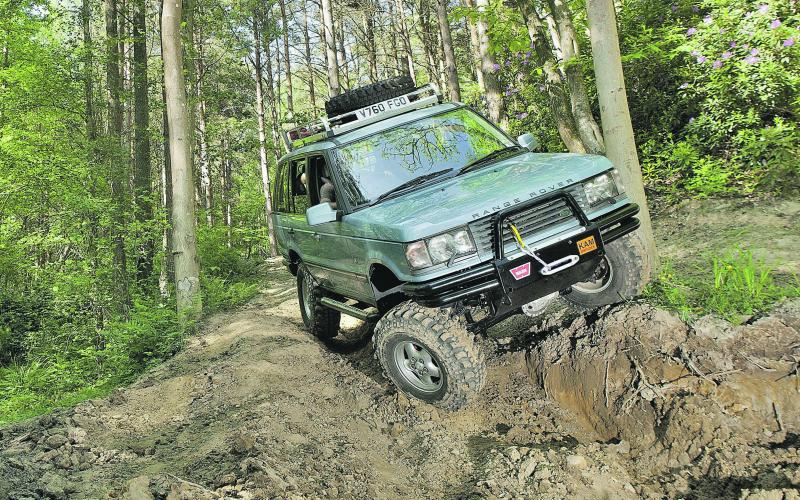 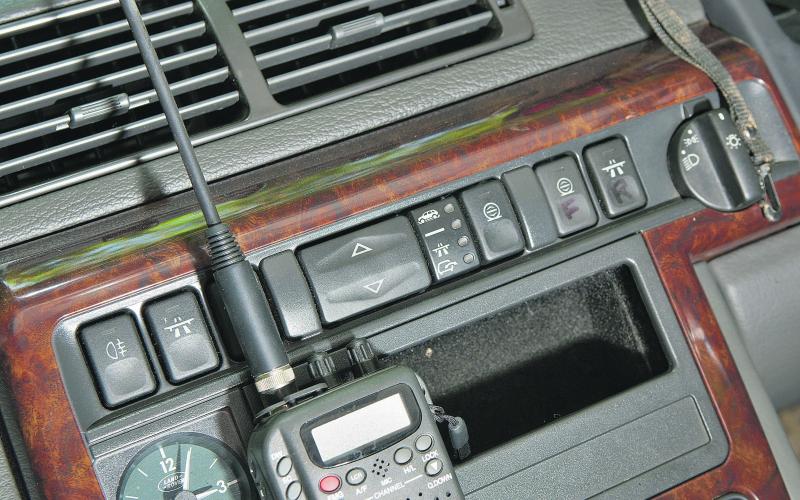 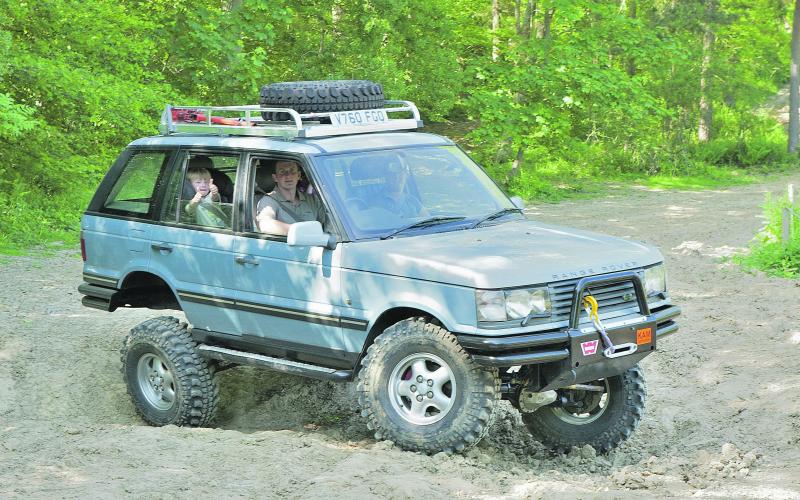 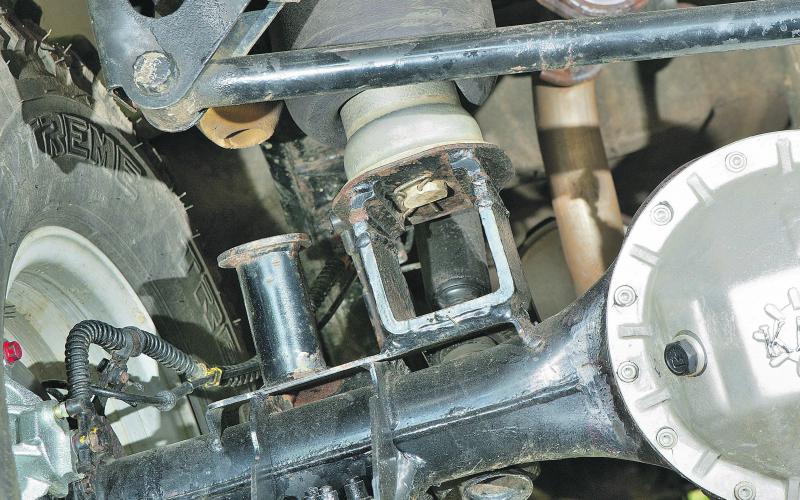 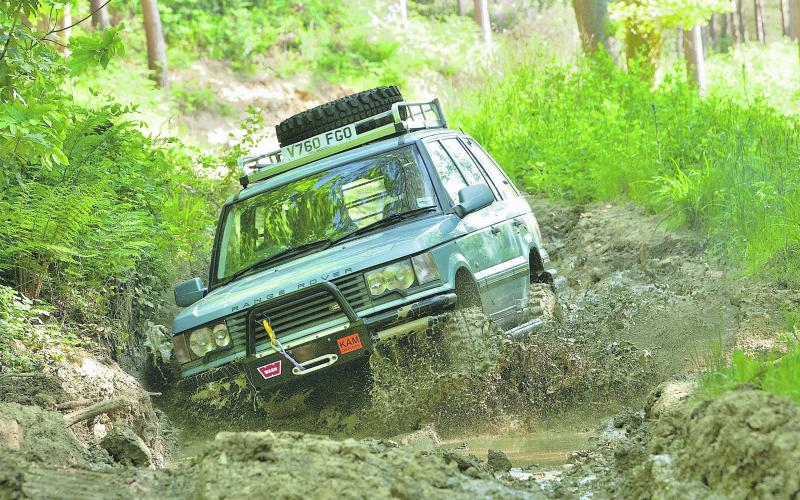 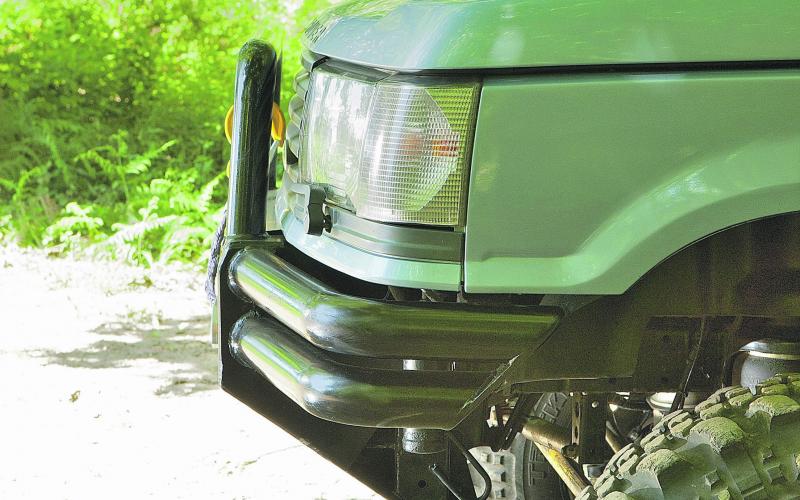 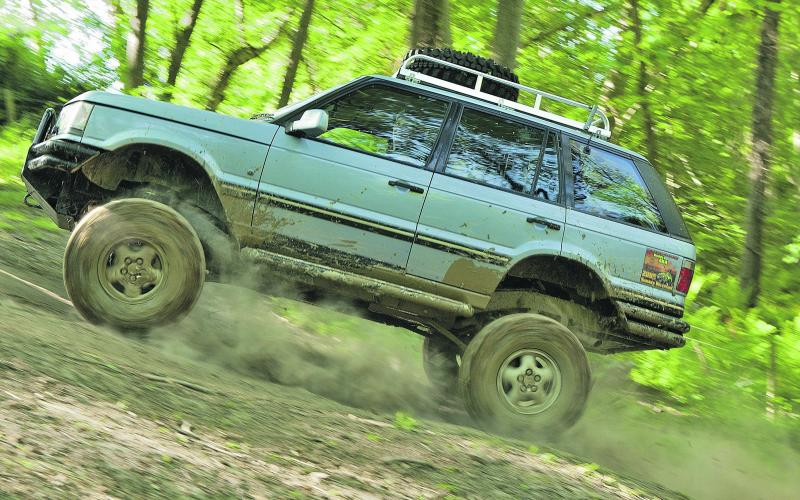 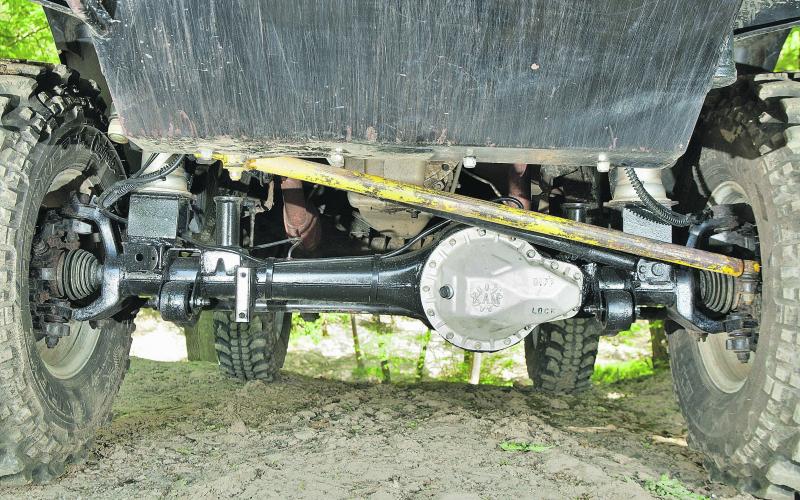 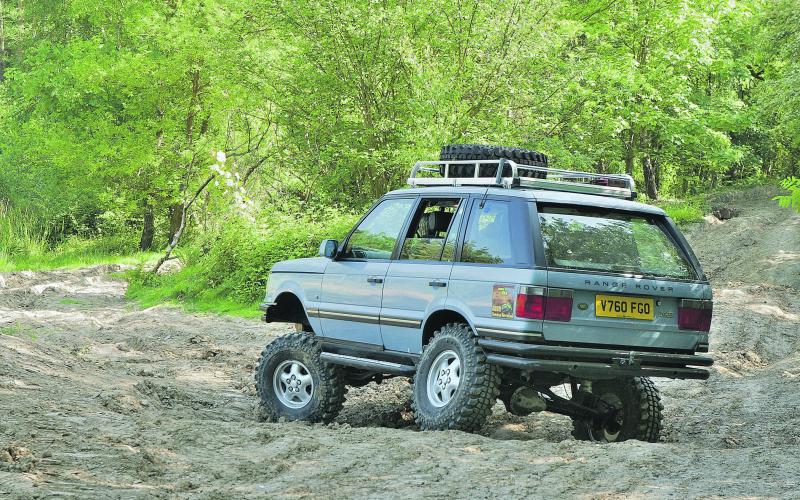 You don’t see many P38s getting the off-road treatment. That’s one reason why Paul Goldring decided to give it a go – and having accepted the challenge, he’s created a top toy his whole family can enjoy.

'We decided that a P38 would be a challenge,’ says Paul Goldring. ‘It was an unknown area in that I didn’t know anyone else who had modified one to this spec. Mind you, I never knew that it would be such an expensive road to take!’

Really? A P38, expensive? Who’d have thought it.

Yet Paul didn’t build this vehicle as a clueless beginner with more bravado than brains. He’d already owned several 4x4s including a lifted 90 and a Range Rover hybrid, so he’s a man who knows what Landies are about. He’d even had another P38, in the shape of a 1997 2.5 DSE which he’d owned for five years before finally getting rid of because it had so many faults.

Despite this, he went out and bought a 4.6 Vogue with 116,000 miles on the clock, determined that this was to be his next project. A brave move to go from a 90, which you can lift without it even waking up, to a vehicle with so many sensors that it knows what colour underpants you’re wearing.

Paul was well up for doing his own spannering, though – at least as far as was possible. ‘I have tried to do as much as I can’, he says. ‘But I have needed professional help at times.’ [Insert joke of choice here.]

The professional in question was Pete Silvester, of Silvester Engineering, who you only ever hear good things about. That’s not about to change here. The suspension and body got four-inch and three-inch lifts respectively, the latter thanks to a set of relatively simple box-section spacers.

Relatively simple? Compared to a P38, the moon landings were relatively simple. Take the suspension height sensors, for example. These had to be extended, and you just know that’s a recipe for trouble.

So let’s keep talking about the suspension. No, stop pleading, we must. This is definitely one of the darker areas of the P38a, and Paul did think about binning the air springs in favour of coils. But he actually likes being able to alter the ride height – one reason being that he removed the anti-roll bars. ‘It rolls like a boat on corners,’ he says. ‘It’s very scary!’

Now, what you’re about to read next may make you wonder a bit. When we spoke to Paul, he had broken three air springs in the preceding year. This in spite of the fact that he’d replaced the originals with Arnott Gen III units, which are crimped at each end and don’t come apart on full extension. He reckons he’d have broken more if he’d stayed standard, so it was worth the upgrade. But if you’re still wondering about the overall wisdom of not converting to coils, you may well not be alone.

Other things Paul had broken when we met included two CV joints and one halfshaft. Given that the drivetrain starts with a 4.6 V8 and finishes with a set of 35” Simexes, and that the axles contain 4:1 geared KAM locking diffs, that’s not a bad tally.

Despite the height of the lift, Paul discovered that the propshafts didn’t need to be changed. The splined joint on the steering column had to be extended, though, as did the panhard rods, without which this would be the world’s biggest crab.

The only resemblance to a crustacean of any description, indeed, is that the Rangey has a tough carapace. Well, steel bumpers and rock sliders, at least, fabricated once again by Pete Silvester and wrapped very tidily indeed around the vehicle to keep its overhangs as neat as possible. Each of those bumpers has a Warn XD9000 on it, juiced by a combination of Odyssey 1400T battery and the Range Rover’s own factory-standard 150-amp alternator, though from side on you’d not know they were there.

And what about the stuff that’s not been modified? Well, that would be the chassis, and most of the body (save obviously for the plastic bumpers that made way for Pete’s metalwork, and the wheelarches, which have been opened out to clear those 35” tyres). The engine is as it left the factory too, as is the gearbox – start playing with those, and you really will have an army of sensors on your case.

Not that Paul doesn’t anyway. ‘There are always issues. With the complex electrical system, water is always a worry and not a week goes by without something new showing on the display! The main problem is the air suspension, which does have a mind of its own – apparently it’s a Range Rover thing!’

Once again, you may be beating your fists on the table in front of you and screaming ‘COIL SPRINGS!’ at the top of your voice, but despite these concerns Paul is a happy man. ‘It’s great. We have comfort, space, lots of toys, a smooth ride and it’s a head turner. Oh, and my son loves it if I take him to school in it!’

You really can’t say fairer than that, can you? Playdays have included a near-vertical winch run up the waterfall at Seven Sisters – and the Range Rover turned them into a family affair, with Paul’s wife Sue, their children Ronnie and Frankie, and labradors Sid and Jake all pitching in. Paul told us that the dogs prefer laning, however, as they get to run alongside the vehicle.

Of course, everything about this P38 could have been achieved using a less frighteningly complex example of what Land Rover does best, but there’s never any shame in being a pioneer. This isn’t a project that’s been plain sailing from the word go – but back when the Mk2 Rangey first came out, people said no-one would ever be able to do anything like this with them, and Paul has proved those people wrong.

There is, however, one last dark secret lurking on the dashboard to put you off ever building a Landy like this yourself: an on-board fuel consumption gauge. Let despair be your eternal lot. On one occasion, Paul says, he got the reading all the way down to 3mpg.

See? When he said it was an expensive road to take, turns out he was right.