Features > Vehicles > Back from the Brink: Part Two

Back from the Brink: Part Two 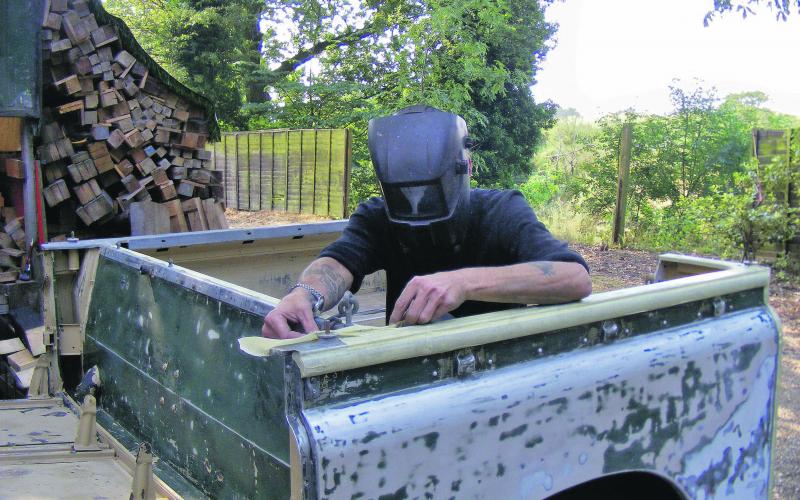 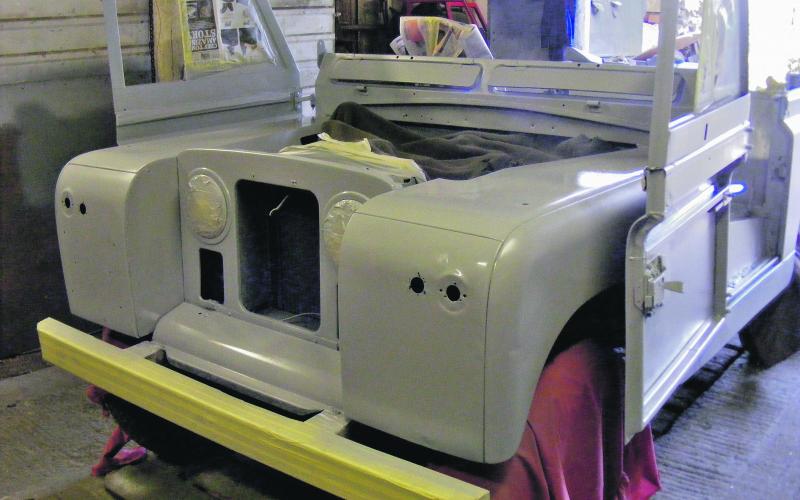 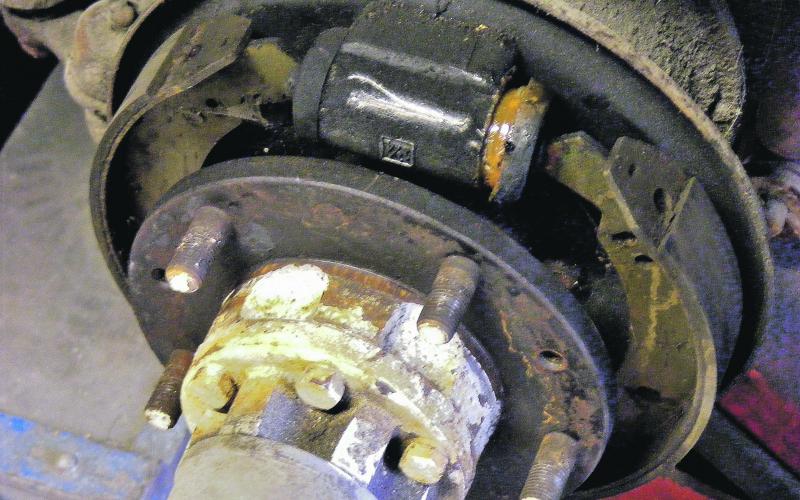 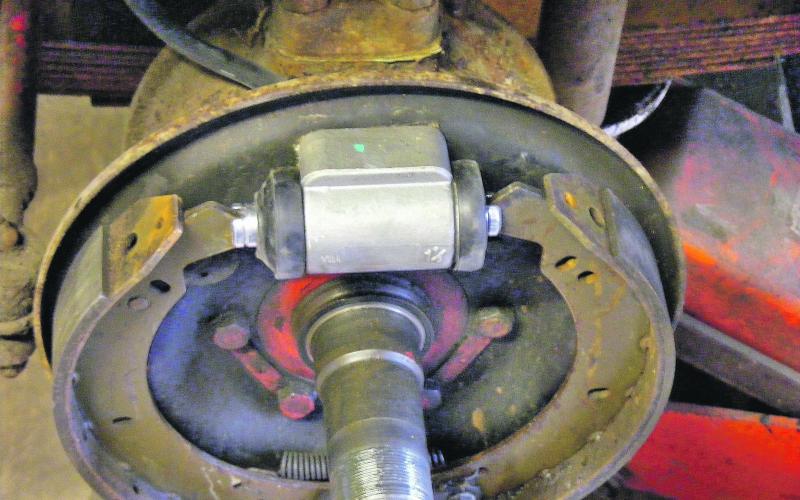 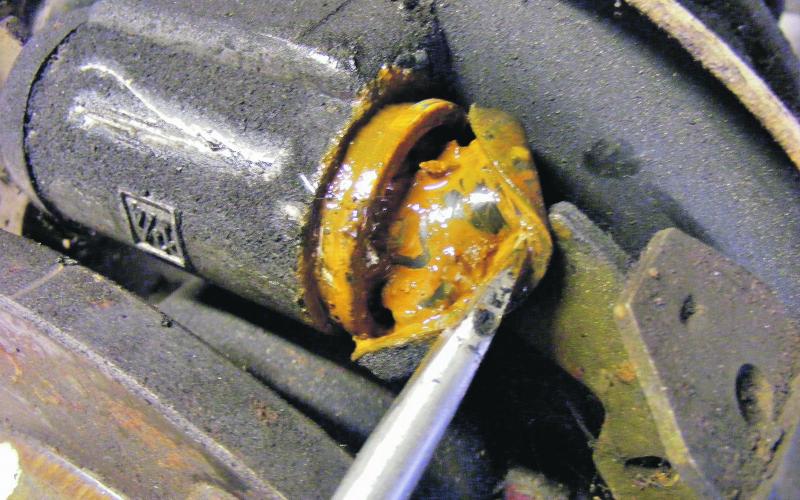 Spinney Engineering's labour of love is coming on apace.

Last month, we featured a lovely Series IIA which is in the process of being restored by Andrew Poulson at Spinney Engineering. Andrew took on this 1965 Land Rover with a view to breaking her for parts, but quickly found that she’s too good for that and decided instead to refurbish her, prior to selling her on to someone who’ll give her the attention she deserves.

The project has been coming along nicely over the past few weeks, so we decided to catch up with Andrew to find out if the old girl has been proving compliant or whether she’s been putting up a fight.

‘It’s coming along really well at the moment,’ says Andrew. ‘We’ve completely rebuilt the brakes with new shoes, copper brake pipes have been installed and we’ve sorted out the wheel bearings. Plus, lots more prep ready for the painting.

‘There’s still plenty to do before it’s finished – fitting a new set of wheels, sorting out the wiring, putting in new seats and there’s always more rubbing down to be done. The toughest job I’ve had to do so far was getting the brake drums off. They’d rusted quite a bit and I had to get the hammer out to show them who’s boss!’

When you work this closely with a vehicle each day and begin to know its ins and outs, there must be a risk of getting attached to it. Sure, some have the personality of a cabbage, but others will get inside your head. So what happens when you know you won’t be keeping the truck?

‘I never used to get that attached,’ Andrew explains, ‘but I do now. I must be getting old, or soppy! There is a lot of time and effort put in to making the vehicle right and in the end you want it to go to a good home.’

It’s as if Andrew were trying to rehome an ageing Labrador that’s never done anyone any harm and just longs for a good, caring owner. And who wouldn’t do the same? Throughout the ‘rehabilitation process,’ Andrew enjoys all the time he spends on the vehicles and this old mutt is no different.

‘My favourite element of the restoration process is knowing that you got it right when it passes its MOT, which this one just has. It’s like putting an official label on it to say that you’ve done it properly.’

Sorting the Series IIA isn’t the only thing Andrew has been up to this month. Most of you will be aware that this year’s Tour de France started up in Yorkshire – and Andrew and his wife Gilly were there in the midst of it all.

‘We were helping out at the event, driving the new Land Rovers. I tell you what, I wouldn’t buy one! I don’t like the way the dash sticks out at you. I definitely prefer the older machines. Personally, I liked everything up to the Td5 and then they lost it.’

You can see why he’s managed to get the nickname of Fred Dibnah round the Grantham area. ‘I hate modern vehicles, to be honest. That fly-by-wire stuff is not for me.’

Though Andrew Dibnah might not like Land Rover’s new selection of vehicles, he certainly knows how to go about making the old become new again. The Series IIA is not far away from being painted and completion should follow shortly after. Not long until she’s a little more lady and a
little less tramp…