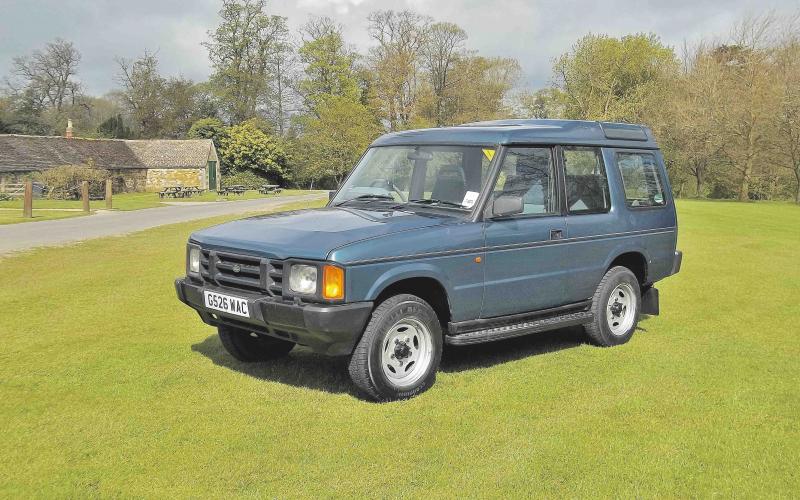 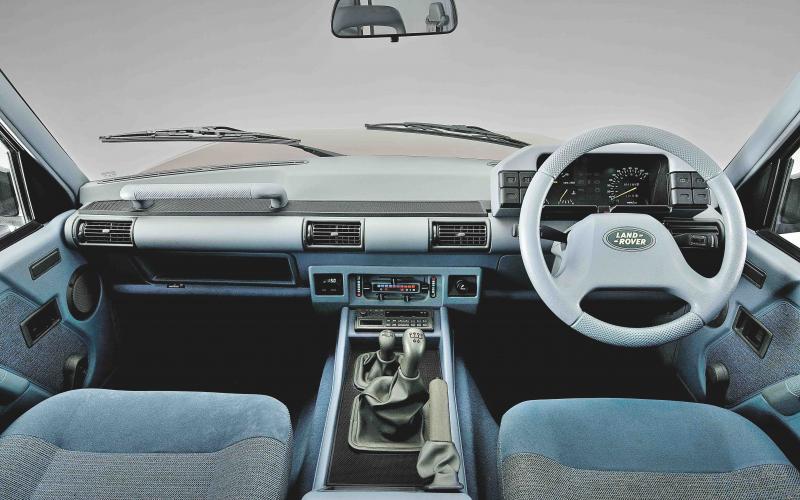 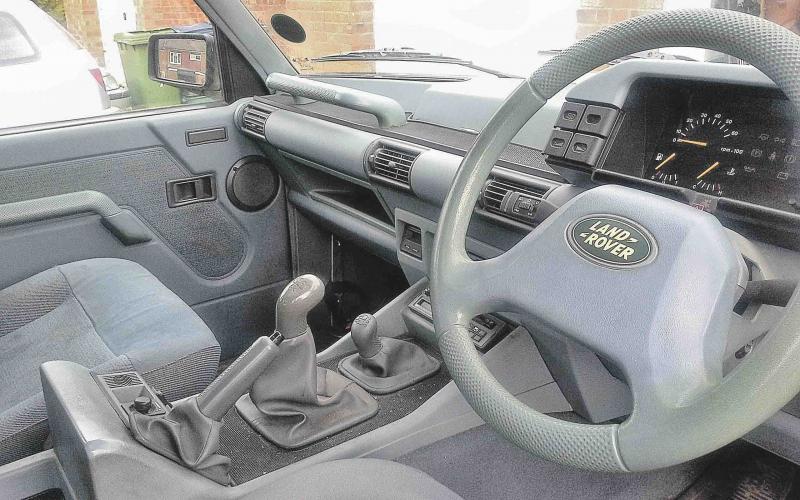 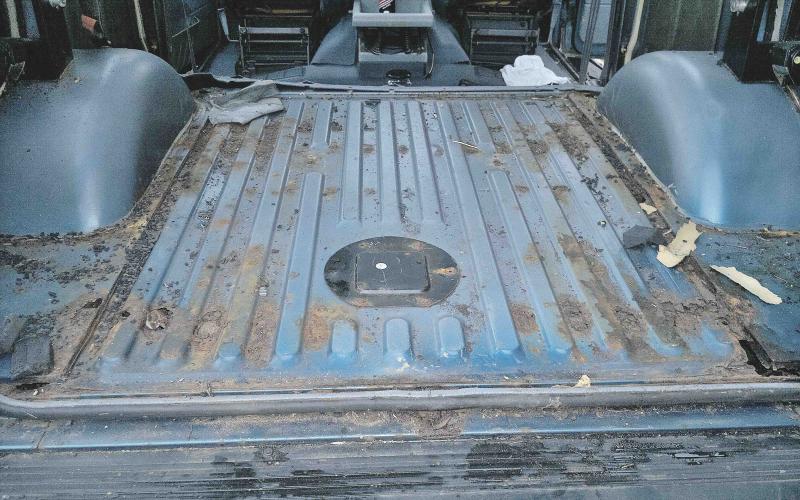 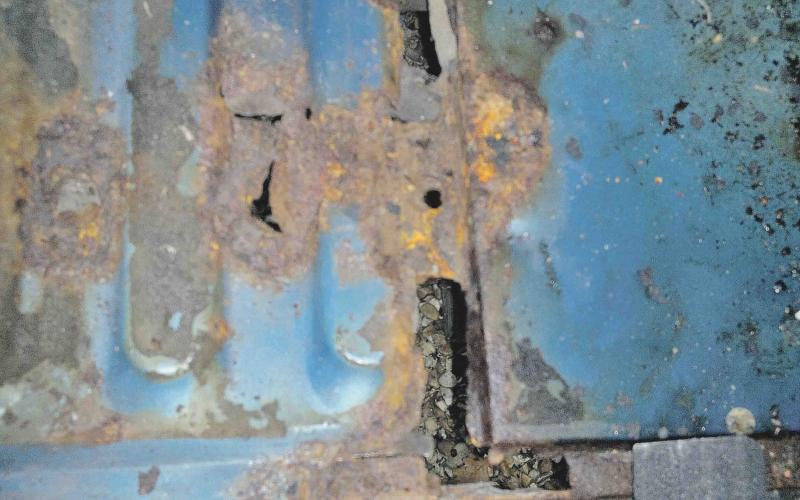 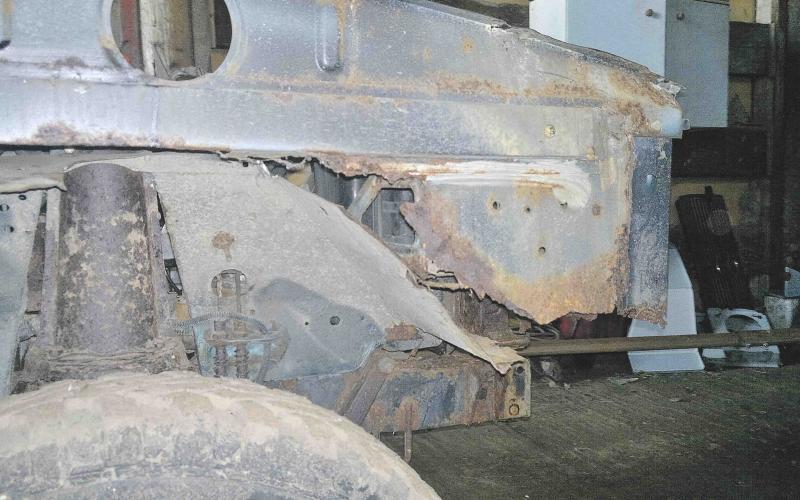 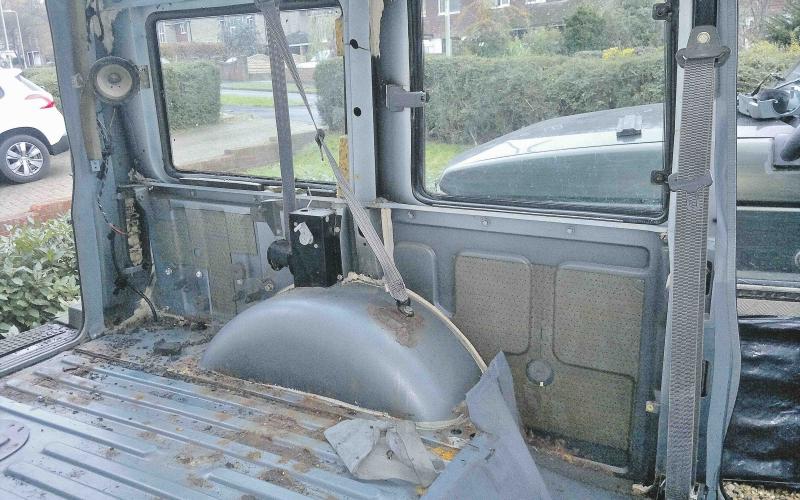 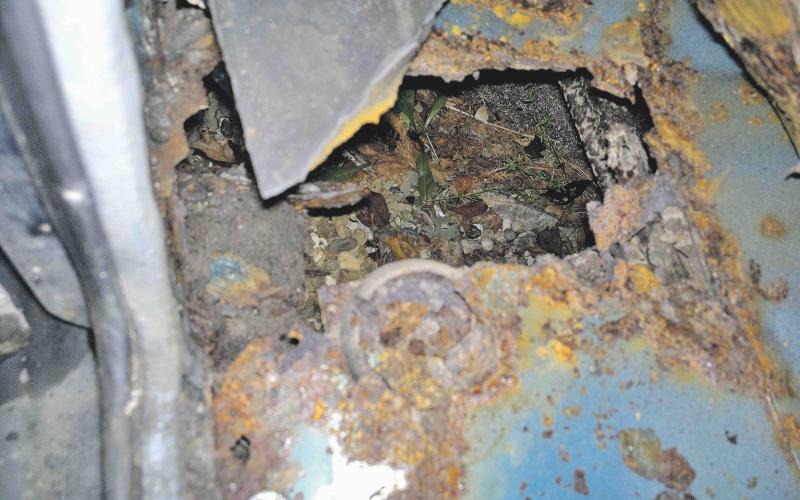 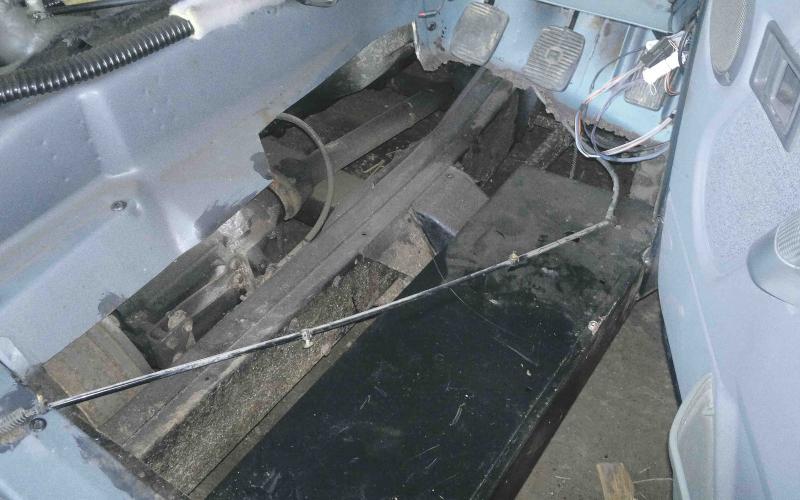 When the first Discovery was launched in 1989, a group of 86 vehicles with G-WAC number plates flew the flag for a model that was to turn Land Rover’s fortunes around. Today, with the 3dr getting as rare as the 2dr Range Rover and just 19 G-WACs left, the original Discovery has become quite the modern classic

When did you last see a 3dr Discovery on the road? Not for a long while, probably. Yet the original Disco was built in both 3dr and 5dr form – except in the first year of production, when this legend among family cars was available as a 3dr only.

It mimicked the Range Rover in this respect. Whereas it took that vehicle a full decade to grow an extra pair of doors, however, in the Disco’s case Land Rover didn’t hang around.

No surprise there. When you see you’re on to a good thing, you make the most of it. And before the Disco came along, Land Rover was needing all the good things it could get.

At the end of the 1980s, Land Rover wasn’t in the best place. Two decades as part of British Leyland had starved it of basics like funding, competent management, a workforce that cared and a public that took it seriously, and it had been flogged off as part of the Rover Group to British Aerospace.

Land Rover needed a saviour – a vehicle that would propel the brand and its workers towards a secure future and re-establish Solihull’s reputation as the home of the best 4x4xfar. It couldn’t just rely on the Defender, and by now the Range Rover was getting seriously long in the tooth. In fact, when spy shots starting appearing of a new vehicle with an unfamiliar body, the press jumped on it – assuming they were looking at the new Rangey.

But it wasn’t. What people were looking at was Project Jay. This was the codename given to what turned out to be the original Discovery development project – and therefore the vehicle that many people regard as the truck that saved Land Rover.

But it wasn’t the simplest of births. In some ways, it’s a surprise that the firm was ever saved at all.

In fact, the aim of the 3dr was to test the market with a view to rolling out the 5dr model should there be enough interest in this new Land Rover.

This is where some of the financial issues start to show through. The original Discovery was poorly made; there was little to no rust protection on those earliest models.

Roy Preston is the founder of the Project Jay Preservation Group. This is a breakaway section, if you like, of the Discovery Owners Club, interested purely in the safekeeping and sustaining of the 3dr Discovery.

‘The main problems with the old cars is body rot,’ confirms Roy. ‘The chassis is usually fine, but the inner wings, inner and outer sills and boot floor rust very badly.

Fortunately, there are fabricators now making replacement panels. The main problem is obtaining the interior plastic fittings. It is very brittle and breaks easily. The early trim panels were just stuck to a type of hardboard and the material shrinks.’

Another issue Land Rover faced in those days was that it didn’t want the Discovery to be seen as a downmarket Range Rover. This was quite a trick to pull off on a vehicle that used the same chassis, suspension and brakes as its older brother – as well as similar bodyshells, on which only the roof and rear end were different. Even the doors were structurally the same, with just a redesigned skin to separate them.

To set the Discovery apart from the Range Rover, Land Rover had to dig deep into the old Leyland and Rover parts bin. Famously, the first Discoverys shared headlights with the Freight Rover and tail-lights with the Austin Maestro van.

It sounds like a recipe for disaster. But one thing held it all together, and that was the Discovery’s deep-seated brilliance. Its interior, despite being derided now, was an award-winner then, and the many practical touches it packed in – along with a world-class driving position – gave the vehicle an appeal that caught on. The 3dr Disco was a massive success, meaning the 5dr’s place in the market was assured.

The Discovery was indeed the model that saved Land Rover. Against all the odds, it became a smash hit, dominating the 4x4 sales charts for year after year. More than a million sales later, it has long since become an icon.

Within Roy Preston’s Project Jay Preservation Group, special care and admiration is reserved for the G-WAC models. These are a number of vehicles which were at the original press and dealer launch in Plymouth back in October 1989. A total of 86 examples were used at the event, of which 43 were sold on. After 25 years, only 19 G-WACs are known to survive today.

‘It is good to see these old rusty Discoverys recycled into off-road fun cars, or the 200Tdi engine fitted to a Series Land Rover to give it more useful power,’ says Roy. ‘But have a thought about the history of the model that you are scrapping, and should we be scrapping so many?

‘The 3dr Disco will soon be as rare as the 2dr Range Rover. The cars we should try to save are the 89-registered early production batch and the Specially Designated Vehicles (SDV). There were 86 cars registered for the launch.

‘We want to try and preserve the heritage of the Discovery and of Land Rover itself. If you know of an early ‘89 Discovery for sale, please get in touch as we have a number of enthusiasts who are always looking for a project.’

Like an early Series Land Rover, these Discoverys are now in the firing line for extinction, not least because of the difficulties the company had in bringing this model to market in the first place. It would be a shame to see the new fifth-generation Discovery roaming the roads in the next couple of years without ever being able to spot its predecessor alongside it.

From humble origins, the Discovery has gone on to achieve great things. Roy Preston and his fellow G-WAC enthusiasts are determined that those origins will never be forgotten.

For more information, email Roy at roy@gwac.com or visit the Discovery Owners Club website at www.discoveryownersclub.org.