Features > Adventure > A Life Lived in a Land Rover

A Life Lived in a Land Rover 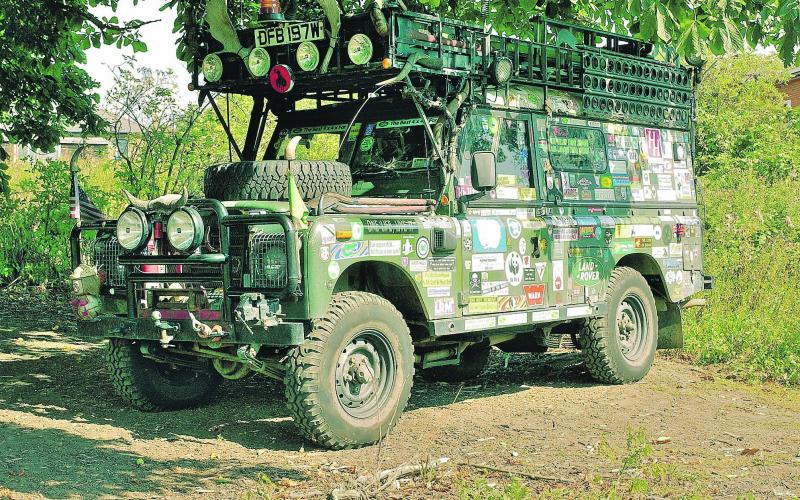 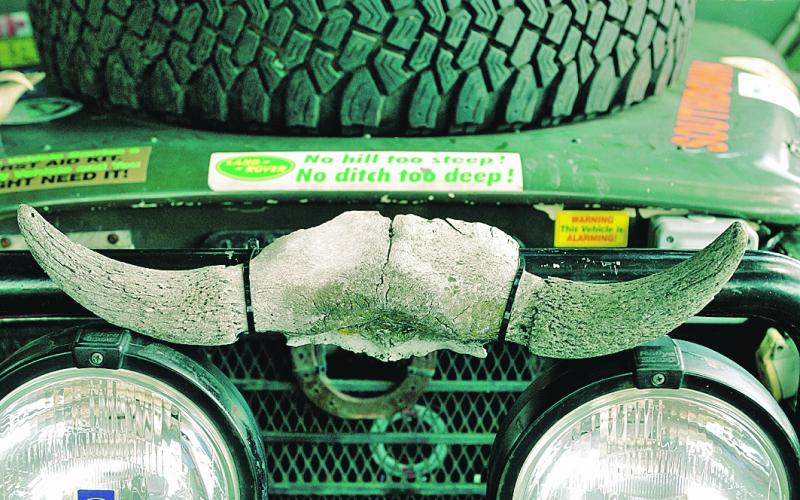 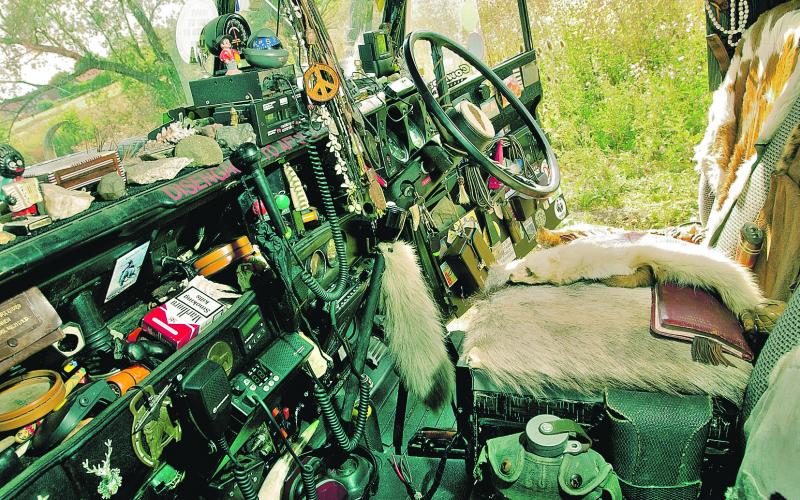 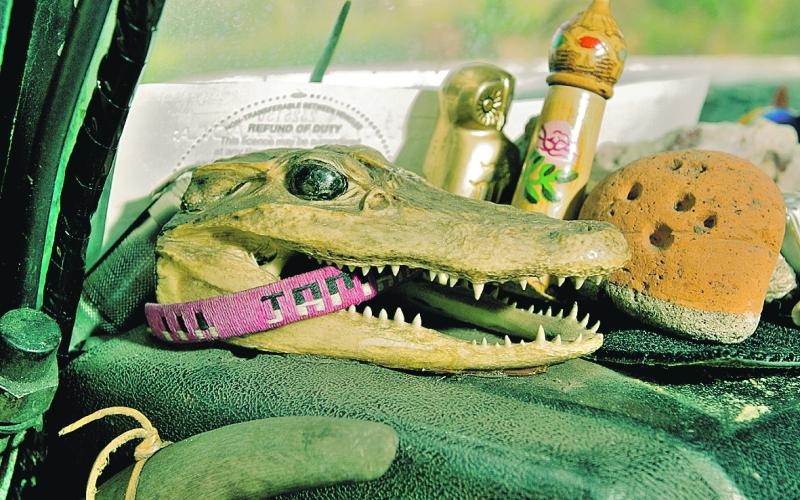 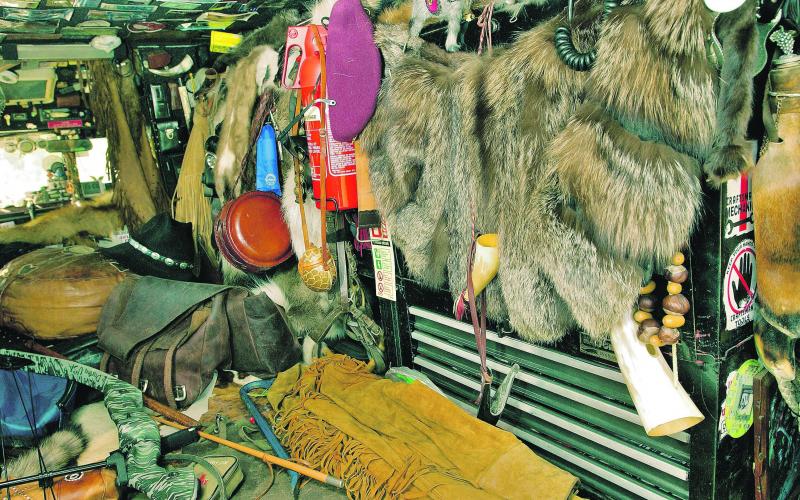 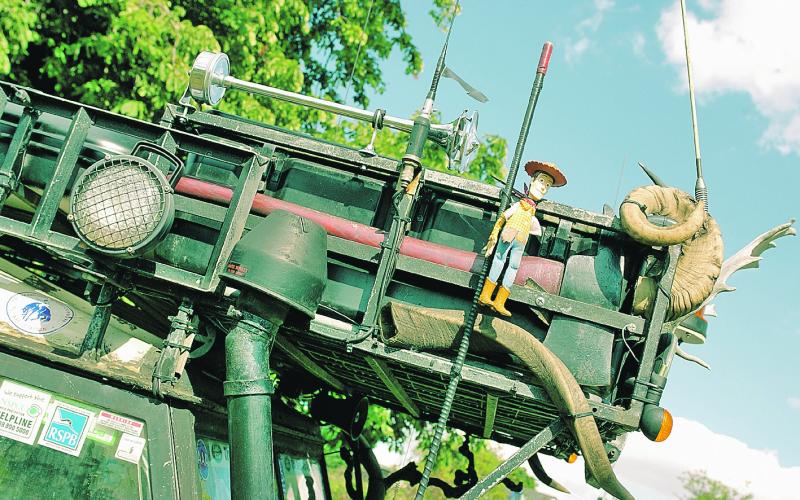 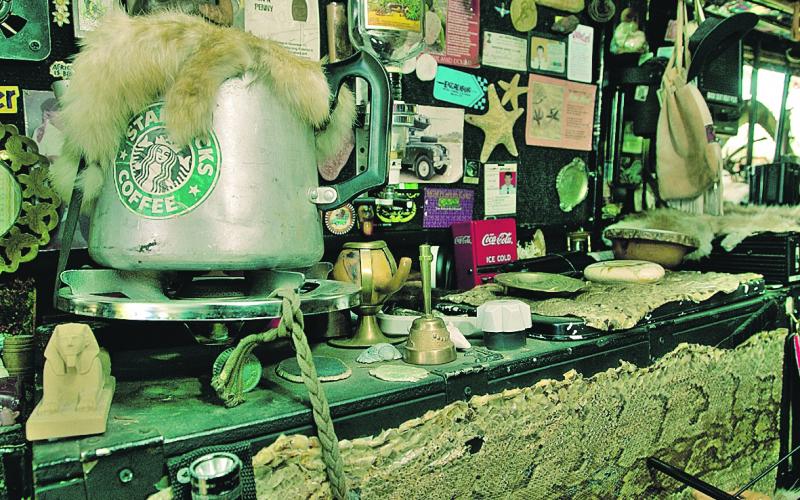 Seeing the world in a Land Rover is a bit like holding someone else’s baby. It’s great, but when the going gets tough you can just go back to real life. For some people, though, the roads and trails are real life…

It’s not a hobby. It’s a way of life. How often have you heard that old line being trotted out by someone who goes off-roading once a month, or has a motorbike that only ever comes out when it’s sunny?

For a few people, though, their Land Rover really is their way of life. Not their job, not their passion – just the way they live.

Thirty years ago, everyday life for a chap called Rudi took a turn that convinced him it was time to leave it behind. He had made his home in the UK but, gripped by an unscheduled but pressing desire to be somewhere, anywhere else, he bought a 109” Series III and just started driving.

The Land Rover, which was being disposed of by a regional water board, was only three months old when Rudi bought it. Power came from a 2.25-litre diesel engine and everything was pretty much standard, though the truck was already fitted with a mechanical winch. Rudi added a roof rack and headed over the Channel to France, where harvesting jobs sustained him as he drove south. ‘I worked a little bit and drove a little bit,’ he says, ‘and I seemed to manage okay.’

Life may have continued in much the same manner, had it not been for a chance meeting with a man who intended to ride his Kawasaki motorcycle to Africa. Something about this plan inspired Rudi, and he agreed to join him on the trip. It was to cement an unshakeable bond between the man and his truck.

‘My vehicle is very important to me,’ says Rudi. ‘It’s all I have.’ It makes sense, since there are years and years of memories packed into this Landy.

And what memories they are. Picked up along his travels are hundreds, possibly thousands of souvenirs. African fertility masks jostle with Norwegian fishing floats, and every single one of them tells its own story. To part with any one of these items would be like losing an entire chapter of his life.

This might all sound a bit dramatic, but Rudi prizes his vehicle over everything else in life. He has, over the years, been offered thousands of pounds for it, but has steadfastly refused to sell. ‘To part with the vehicle is unimaginable,’ he told us when we met him. ‘What would I do without it?’

It’s no surprise, then, to learn that Rudi’s biggest fear is having his truck confiscated. Intriguingly, he feels there is a greater risk of this in Britain and Europe than throughout the rest of the world. ‘Over here, the police can take your vehicle away for something as trivial as you carrying a little pen knife,’ he says. ‘You’d never get that in Africa.’

Something else you might not get is the narrow escape Rudi had in, of all places, Wiltshire, when the police pulled him over. ‘Fortunately, the officer was a Land Rover fanatic! Once we’d chatted about the vehicle for a bit, he let me off with a caution.’

Sure enough, it pays to have a unique-looking Landy. ‘The car is a great point of contact,’ says Rudi. ‘It often provides a starting point for me to make connections with all sorts of people, and I’ve made many friends because of it. I think owning any sort of 4x4 says something about you as an individual, especially if it’s a Land Rover.’

Owning an old Landy helps in other ways, too – one of them being that wherever you go in the world, there’ll be someone who can work on it. The 2.25 diesel, for example, was first rebuilt in Mombasa.

‘I was nervous,’ Rudi admits, ‘because the mechanics there pay no attention to keeping things clean.’ But he was impressed by the work they performed, especially as they had nothing like the tools we would expect in this country. ‘They are brilliant at replacing broken parts, but do not have a great idea about how engines work. This can be a problem, because if something goes wrong, you want to know why it’s gone wrong. It’s no good just replacing it without finding the cause, because the same thing will happen five minutes down the road.’

You don’t spend all that time with a Series III without learning which end of a spanner to hold, and sure enough life on the road saw Rudi becoming more than a little adept at identifying faults himself. Despite that, he decided to let the experts take over in 2001 when, several more rebuilds later, the original engine finally needed changing. In its place went a 200Tdi unit, and the job grew into a major overhaul of the entire vehicle. A new rear crossmember was fitted, and Rudi had the original drum brakes converted to Mercedes discs. ‘This was an excellent decision,’ he says, ‘and because the parts come from Mercedes, I can pick up spares anywhere in the world.’

Behind the new engine, the original gearbox remained in place. After a good many rebuilds, it might have had a touch of the Trigger’s broom to it, but soldiering on is one of the things Landies of that era are known for.

It won’t have escaped your notice, of course, that despite looking like a festival wagon, for Rudi the Land Rover is home. Not home from home, not a ‘way of life’ (that lovely phrase again), just home. Back in those harvest-picking days as he travelled through France, he slept in the back of the truck, though after a while he moved in to a roof tent. He bought a sound-deadening kit, as you would when the road is your life, and fitted a winch on the back to further diminish the danger of home becoming a thing you have to walk away from.

Further standard-issue overland modifications included interior plug sockets and twin long-range fuel tanks, as well as a CB radio. We spotted a sat-nav unit in the cab, too, but Rudi told us he seldom used it. ‘I just guess where I’m going. I always seem to come out somewhere.’ One concession to comfort was a cab heater (how very luxurious), while a marine bilge pump and two Hozelock connectors went in to let him drain out or top up his supply of drinking water.

Reading a spec list like this, it’s easy to lapse into assuming you’re talking about just another overland vehicle. But those souvenirs tell a different story, one which has seen Rudi turn his back on the lure of wealth and the vices of society to become a very modern kind of nomad.

Most of us would feel at least some sort of regret about passing up the chance to spend decades surrounding ourselves with the trappings of wealth. But for Rudi, losing society’s burdens meant finding contentment.

‘I have my truck,’ he told us. ‘I am happy enough.’ With his Land Rover and, truly, with his way of life.